The United States of America has emerged as the first country in the world which has two approved vaccines for mass vaccination. 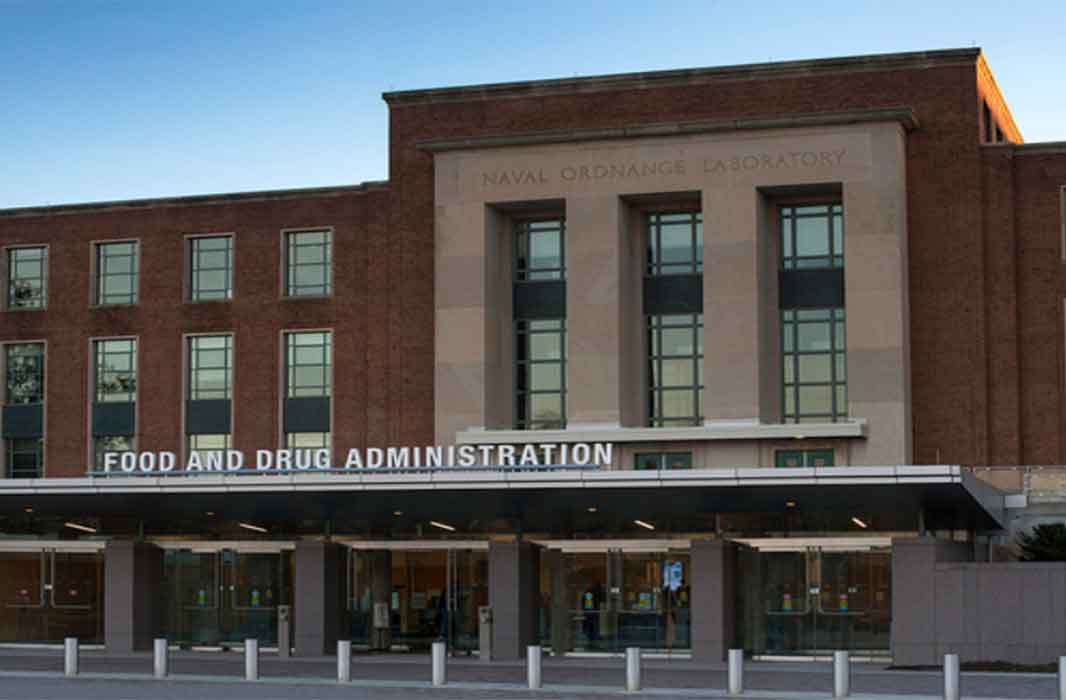 The United States of America has emerged as the first country in the world which has two approved vaccines for mass vaccination.

The Food and Drug Administration (FDA) of the US has given its approval to a vaccine produced by Moderna. Just a week ago, the regulator had given its consent to Pfizer’s vaccine.

The outgoing US President Donald Trump has congratulated the stakeholders for this success. Trump has already announced that the government will not charge any money for administering these vaccines and everyone will be given free of cost.

So far as India is concerned, the Indian regulator, Drug Controller General of India (DCGI), hasn’t given its approval to any of the vaccines yet. To date, three companies – Pfizer, Serum Institute of India, and Bharat Biotech – had applied for Emergency Use Authorisation however none of them have got any approval yet.

The DCGI expert committee asked the two Indian companies – SII and Bharat Biotech – to produce more data on the ongoing clinical trial. It seems that the companies will take more time to generate the required data on the safety and effectiveness of these two vaccines.

Both the vaccines are still in Phase II and III trial stage.

The US drug regulator’s approval is crucial keeping in mind the high mortality rate in the US. The country has witnessed the highest number of deaths in the world due to Covid-19.

The US also has the highest number of active cases in the world.

According to reports, the US government has agreed to buy 200 million doses of the vaccine and it will soon transport it to its cities across the country.