According to the Ministry of Health, since the beginning of the epidemic in the country, the total cases of corona have increased to 1,026,715. 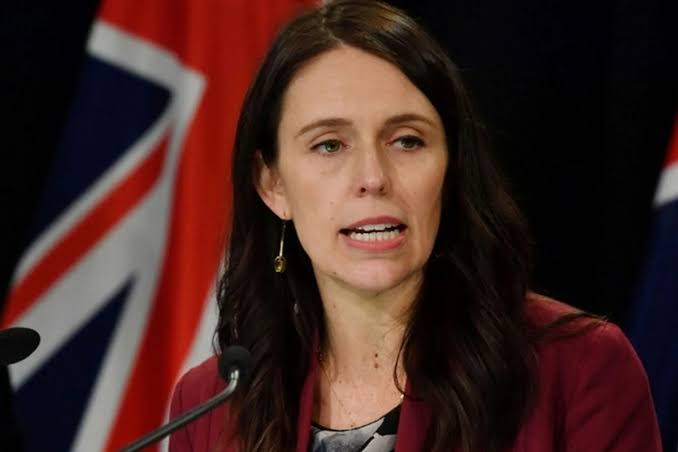 New Zealand Prime Minister Jacinda Ardern has been hit by the corona virus. He himself has confirmed this by tweeting. "Despite best efforts, I unfortunately join the rest of my family who have already been diagnosed with coronavirus," Ardern posted on social media this morning, reports Xinhua news agency.

Ardern has been self-isolating at home with her family since Sunday. His fiancee (fiancee) Clark Gayford was found to be Corona positive recently. Since then the New Zealand PM was living separately from him as a precaution. PM Jacinda said that "We have been in isolation since Sunday when Clarke first tested positive. Nev (Ardern's daughter) has tested positive on Wednesday and I have tested positive since last night.

7,441 new cases of corona have been found in New Zealand. Of these, 2,503 have been recorded in the largest city, Auckland.