Covid 19 Updates : New cases of corona decreased for the second consecutive day in the country 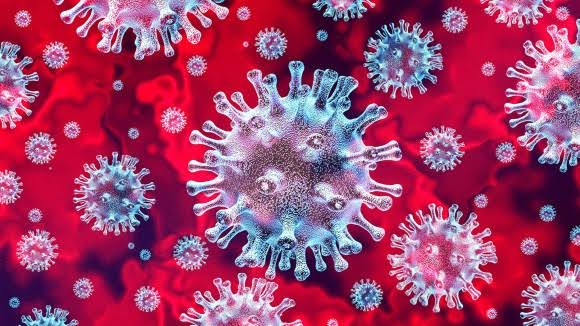 Today, there has been a decline in corona cases in India for a consecutive day. In the last 24 hours, 3,207 new cases have been reported. At the same time, 3,410 patients were cured and 29 people have died. Talking about active cases, this figure has reached 20,403.