There has been an increase of 18 percent in new cases of corona, which is a matter of concern. 4 people died due to corona virus in last 24 hours. 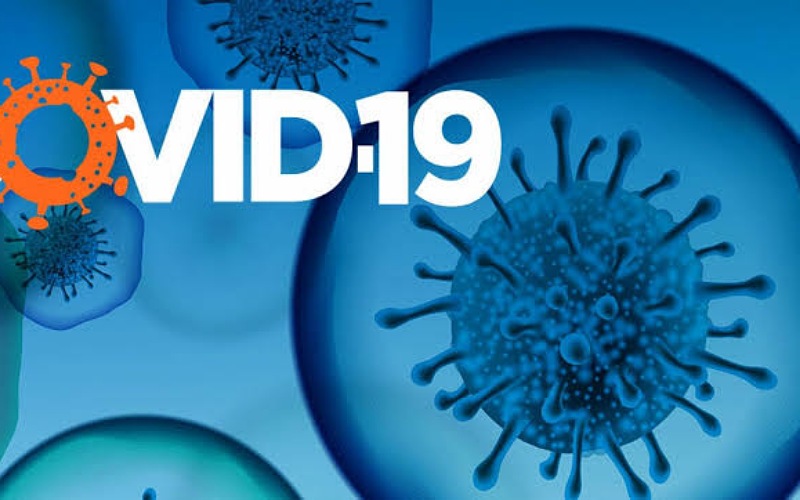 In the last 24 hours, 1,150 new cases of Coronavirus have been reported in India. There has been an increase of 18 percent in new cases of corona, which is a matter of concern. 4 people died due to corona virus in last 24 hours.

The number of active cases of corona in the country has increased to 11,558. This number is 0.03 percent of the total cases of corona reported so far. However, in the last 24 hours, 954 people recovered from the corona infection, taking the total number of recovered patients since the beginning of the epidemic to 4,25,08,788. India's recovery rate has gone up to 98.76 percent.

On Saturday, 461 new cases of Covid-19 were reported in Delhi while two people died due to infection. According to the data released by the city's health department, the infection rate in the national capital has been recorded at 5.33 percent.