Covid 19 Updates : Corona explosion in China after relaxation of strict lockdown, 1.25 billion people may be infected in Shanghai soon

At present, hospitals are full of patients and there are long lines of relatives carrying bodies at funeral sites. Government machinery is helpless to control the situation. But the government is not desisting from hiding the truth. 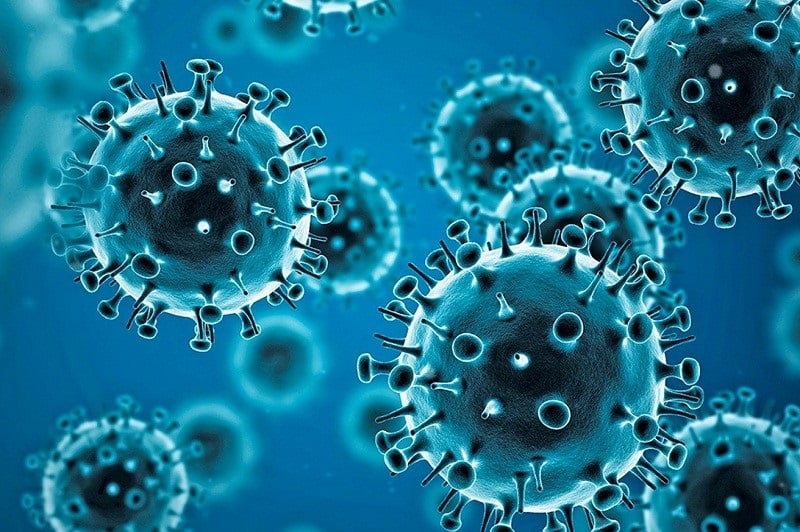 The Chinese government may be trying a lot to cover up the bitter truth related to Corona infection, but the bad situation is showing its ugly face from everywhere. A major hospital in the biggest city of Shanghai has told staff to prepare for the worst. These worst days are not far away. According to the news agency Reuters, the hospital administration has said that by the end of next week, half the people (1.25 crore) of the city with a population of more than 25 million will be infected with the corona virus.

In a country with a population of 140 crores, 80 crore people are expected to be infected in a few weeks. The death toll is expected to cross one million. At present, hospitals are full of patients and there are long lines of relatives carrying bodies at funeral sites. Government machinery is helpless to control the situation. But the government is not desisting from hiding the truth.

According to official data, no one has died of Covid in China in the last three days. The death toll since 2019 in the government figures is just 5,241. Shanghai's Daisy Hospital said in its official WeChat account on Wednesday that the city currently has more than 5.4 million corona infected, with the number expected to rise to 12.5 million by the end of the month.

The number of infected people can increase rapidly due to overcrowding in the events of Christmas, New Year and Lunar New Year. Daisy Hospital is the largest private hospital in Shanghai and employs 400 people. It was written in the account of the hospital – we are caught in a difficult battle. The whole of Shanghai, including the suburbs, could be infected. The hospital staff and their families will also be infected with Corona. We have no option, we cannot escape from corona infection. This post has been removed from WeChat on Thursday afternoon.