For the first time after 103, so many cases have been reported in a day. A huge increase in corona cases has also been registered in the national capital Delhi. In Delhi, 795 cases were reported in 24 hours. 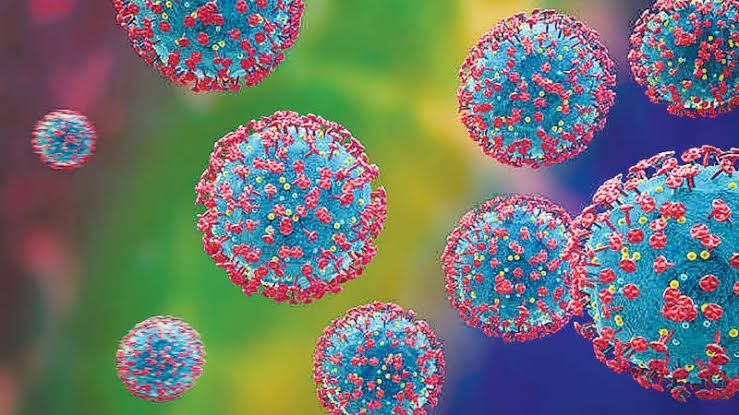 The pace of spread of corona infection is increasing in the country. New cases are increasing daily. According to the latest data of the Health Ministry on Saturday morning, 8,329 new cases have been found and 10 people have died in the last 24 hours, in which five deaths are from Kerala alone.

Health experts say that there is no need to panic due to the increase in cases at present as no new worrying variant of corona has been found in the country. This increase in cases is limited to a few districts. Experts also cited non-adherence to COVID appropriate behavior and negligence on the part of people in taking booster doses.

Dr. NK Arora, President, National Technical Advisory Group on Immunization (NTAGI) says that apart from the more infectious BA, only BA4 and BA5 variants are being found in the country. There has been an increase in the movement of people due to the summer holidays. At the same time, economic activities have been completely opened and travel restrictions have been eased at the national and international level. This could also be the reason.

According to the report of the Union Health Ministry, there has been an increase of 4,103 active cases in the country and their number has increased to 40,370, which is 0.09 percent of the total cases. The daily infection rate has gone up to 2.41 percent, the weekly infection rate to 1.75 percent. The recovery rate of patients has come down to 98.69 percent and the death rate remains at 1.21 percent. According to the data of the Covin portal, a total of 194.92 crore doses of anti-corona vaccine have been administered so far, including 3.72 crore vigilance doses.