The cases of Corona Cases in Mumbai are increasing continuously in the capital of Maharashtra. The rate of Covid-19 infection has been above 15 percent twice this week. 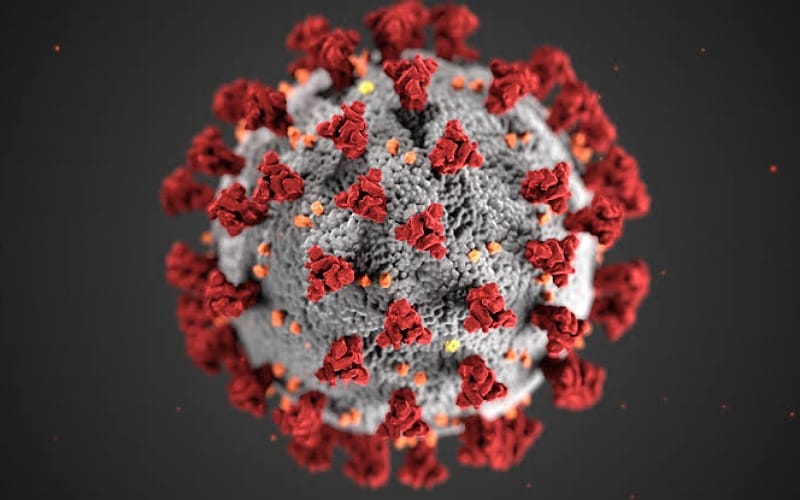 The infection rate is determined on the basis of the number of people found infected compared to the total number of tests. A sharp increase is being seen in the infection rate since last month. The Brihanmumbai Municipal Corporation had increased the number of daily tests since the first week of June after seeing a rise in fresh cases in the city. Since June 7, the daily cases of Kovid-19 in Mumbai are coming to more than a thousand. Some these days the number of these cases had gone above 2,000. Since then, the number of corona tests has also exceeded 15,000 per day except for a few days.

Today 4165 new cases of corona have been registered in Maharashtra. With this, the number of active cases of Kovid-19 in the state has increased to 21,749. At the same time, 2255 cases of the Corona were found in Mumbai on Friday and active cases in the city have increased to 13,304.