The evidence from clinical trials that attacking the virus directly by antibody can save hospitalized patients from dying (Science, June 16, 2021) is quite convincing. India needs to work in this direction and develop antibodies as therapeutics. 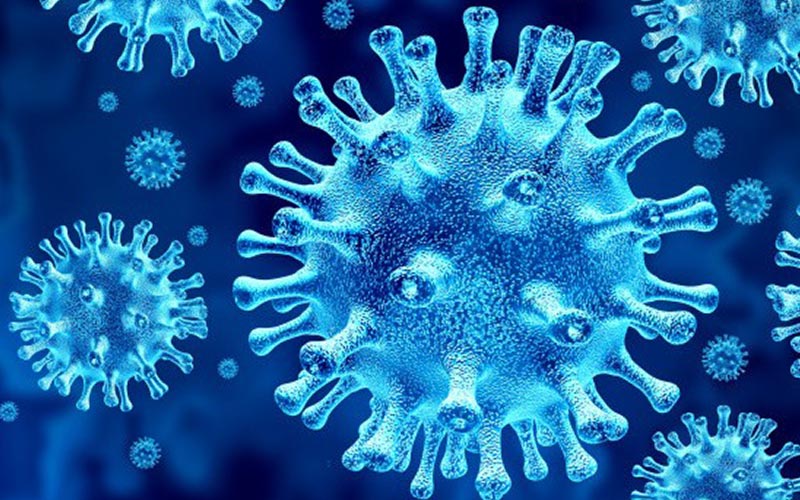 With few cases of Delta variants reported from some places in India many believe that the third wave is too close to hit India. The second wave had caught us unaware but has that compelled the authorities to do all in its kitty to face the challenges the third wave is likely to pose on us. The debate is on about the nature of the third wave, India’s preparedness to contain the variant that is likely to trigger the third wave.

AIIMS Director, Dr Randeep Guleria has very recently said that the third wave is unlikely to be as severe as the second one. However, according World Health Organisation (WHO) Director-General Tedros Adhanom Ghebreyesus, Delta is the most transmissible variant so far, spreading rapidly among unvaccinated people. Taking note of the above two statements it is important for the researchers and scientists to find out the transmissibility of the variants in Indian context while taking note of the findings of the researchers in various parts of the world on how transmissible the variants have been so far or likely to be so that the government and its establishments should prepare accordingly.

According to Seyed Ehtesham Hasnain who is an eminent immunologist and was former Member (2004-14), Scientific Advisory Council to the Prime Minister of India (SAC-PM), “In one of our recent communications which appeared in the journal Nature Medicine (May 27, 2021) we described the emergence of SARS-CoV-2 Variants of Concern (VOC) in India. The Delta variant, as it is now known, is reported to be responsible for the fresh round of cases in the UK and it is presumed that many other countries will soon be under attack by the Delta variant and also the Delta plus variant.”

Hasnain added, “For India to manage with the third wave, whenever it comes, it’s important to do research on sequencing of all the variants and more importantly sharing of the data with other investigators on a public platform such as on the ICMR portal. Also important is to look at the antibody levels and the kinds of immune response in persons who have been vaccinated with COVID-19 in India. This will be very important information as this will decide when a person needs to be vaccinated again, like the case with the flu vaccines.”

The former advisor on the way forward said, “The COVID-19 pandemic continues to affect every country in the world. Other than a range of vaccines, there are no effective therapeutics against SARS-CoV-2 the causal pathogen, except for the monoclonal antibody therapy which seems promising. The evidence from clinical trials that attacking the virus directly by antibody can save hospitalized patients from dying (Science, June 16, 2021) is quite convincing. India needs to work in this direction and develop antibodies as therapeutics. On the vaccine front, while the West has been able to bring down the infection burden by vaccinating about 50-80% of its population, in India we have been able to achieve just about 5% that too because of effective intervention of the central government. Predictions are that the third wave, whenever it comes, will have yet another major impact.

On the future research on vaccines, he said, “Research is also needed to look at what kind of vaccines we need to design keeping in mind the variants that are emerging as a function of evolution of the SARS-CoV-2 virus. This exercise will have to continue for a long period of time as predictions are that COVID-19 is not going to go away so soon and humanity may have to learn to live with this. Another very important element of public health is the important role of human behavior. It is very important that we maintain social distance and keep wearing our mask, independent of whether we have been vaccinated or not vaccinated.”

On how data can help to contain the impact of the third wave or any, Dr Alex Liu, CEO and Founder of RMDS Lab, President of Global Association for Research Methods and Data Science, Advisor, Harvard University Data Science Review and former Chief Data Scientist, IBM, said, I think the real data supported risk map like ours at LA COUNTY COVID-19 RISK MAP (grmds.org) can be really helpful, as we can constantly monitor everywhere, and send out alert when small problems start, or even predict possible future problems so that we can prepare resources and take early actions.”

“Overall, good coordination among government authorities, health care professional groups, and the public as well as the media can help a lot. As past experience shows, it is very important to take immediate actions when a small number of cases get detected, he added.