Covid-19 in China: 13 thousand people died in the last seven days in China

According to the official statistics of China, till January 12, more than 60 thousand people have died here. Recently China had shared these figures with the World Health Organisation. China is being criticized globally for hiding the data. 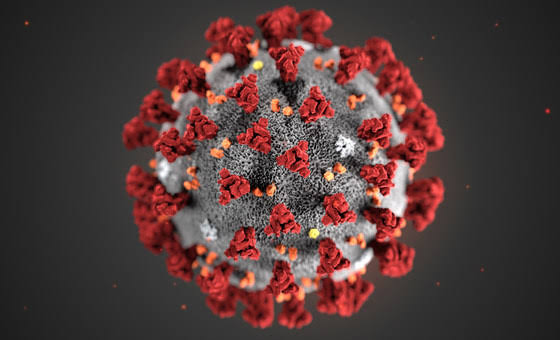 The corona virus has taken a formidable form in China. The situation has become so bad that a large part of the population here has almost been infected. China has now reported nearly 13,000 new COVID-related deaths during January 13 to 19. According to experts, the wave of infection across the country is already at its peak.

According to the official statistics of China, till January 12, more than 60 thousand people have died here. Recently China had shared these figures with the World Health Organisation. China is being criticized globally for hiding the data.

At the same time, protests were held in Beijing in November last year against the Zero Covid policy. In view of the massive protests, China had lifted the massive lockdown. The new sub-variant of Omicron started spreading rapidly in China soon after the restrictions on Covid testing and travel were lifted. China has been hiding the death toll from Corona since the beginning. Ever since the Corona epidemic spread, China told that only 5 thousand people have died here. Officials believe that more or less than five deaths were being reported in a day in the last one month, but the long queues for the last rites and the crowd gathered in the hospital are telling something else.

A large number of people will travel during the Lunar New Year holiday starting on January 21 in China. Meanwhile, infection may increase in some areas. Health experts are particularly concerned about this. Around 110 million passengers are estimated to travel during January 7-21. People may spread the epidemic even more during the holiday period.