Covid-19: AstraZeneca to test its vaccine with Sputnik V for efficacy

British pharmaceutical firm AstraZeneca has announced that it would start a clinical trial based on the suggestion put forward by Russian vaccine Sputnik V. 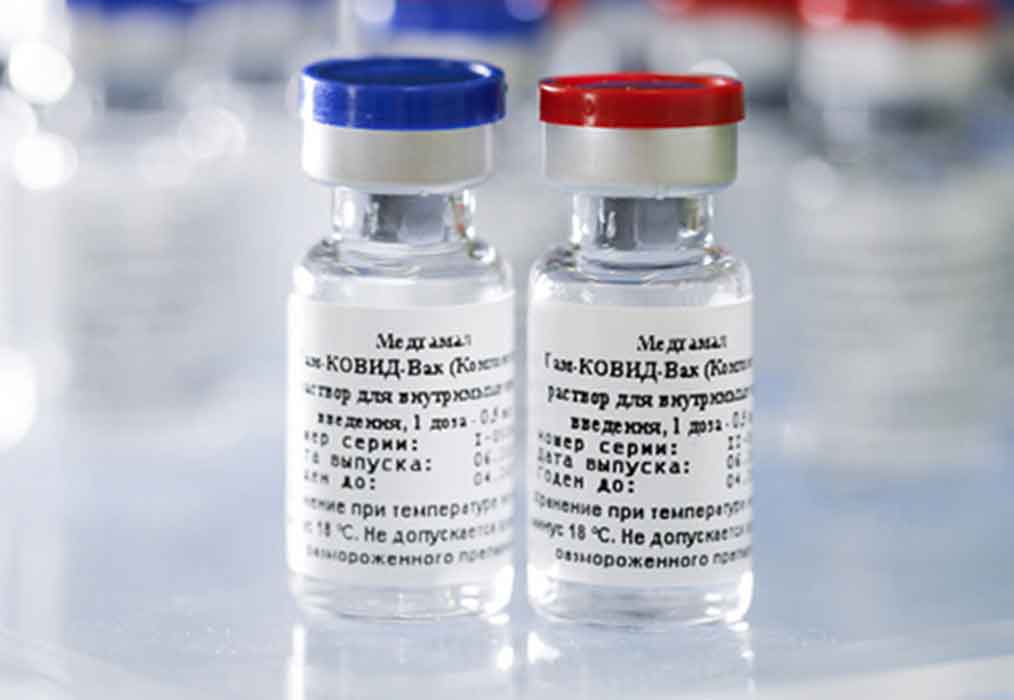 British pharmaceutical firm AstraZeneca has announced that it would start a clinical trial based on the suggestion put forward by Russian vaccine Sputnik V.

The RDIF wealth fund, which has sponsored Sputnik V, had suggested almost a fortnight ago that AstraZeneca should do a clinical trial in which it should test Sputnik V with its own vaccine.

According to RDIF, the trial should aim at enhancing the effectiveness of AstraZeneca’s vaccine with this combination method.

On November 23, Sputnik V wrote on its Twitter handle, “Sputnik V is happy to share one of its two human adenoviral vectors with @AstraZeneca to increase the efficacy of AstraZeneca vaccine. Using two different vectors for two vaccine shots will result in higher efficacy than using the same vector for two shots.”

AstraZeneca released a statement on December 11 and confirmed that it is contemplating the proposal and ways to assess the combination of the two vaccines.

SputnikV has also confirmed it and it said, “#SputnikV uses 2 different human adenoviral vectors for 2 vaccine shots to ensure that immunity to the 1st does not make the 2nd less effective. We offered @AstraZeneca to use one of our vectors so they can also have two vectors in their vaccine. AZ confirmed.”

It is important to see if the two common cold vaccines, based on the virus, could be combined to enhance the efficacy.

AstraZeneca said that it would explore the possibility with Russia's Gamaleya Institute, which has developed the vaccine Sputnik V.

Kirill Dmitriev, who heads the RDIF, also released a statement in which he said, "The decision by AstraZeneca to carry out clinical trials using one of two vectors of Sputnik V in order to increase its own vaccine's efficacy is an important step towards uniting efforts in the fight against the pandemic."