On Saturday, there was an increase of 618 in active cases and they increased to 1,50,100. The daily infection rate was recorded at 4.46 percent. 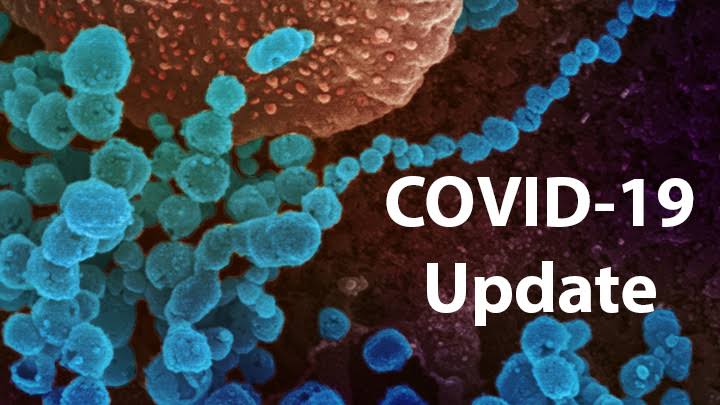 For the third consecutive day on Saturday, more than 21 thousand new corona cases have been found in the country. In the last 24 hours, 67 more people gave up in front of the epidemic. On Saturday, there was an increase of 618 in active cases and they increased to 1,50,100. The daily infection rate was recorded at 4.46 percent.

According to the data updated by the Union Health Ministry at 8 am on Saturday, 21,411 new infected have been found in the last 24 hours. However, during this period 20,726 people recovered from the epidemic. For the last three days, more than 21 thousand new infected are being found every day.

Earlier on Friday, 60 people died of corona and 21,880 new cases were reported whereas, 21,566 new cases were found in the country on Thursday. Although the new cases on Saturday are slightly less than on Friday, but for the third day in a row, more than 21 thousand have been found.