Two days after the vaccination drive started in India on January 16, one of the vaccine makers, Bharat Biotech has released a fact sheet on who should not take the vaccine. 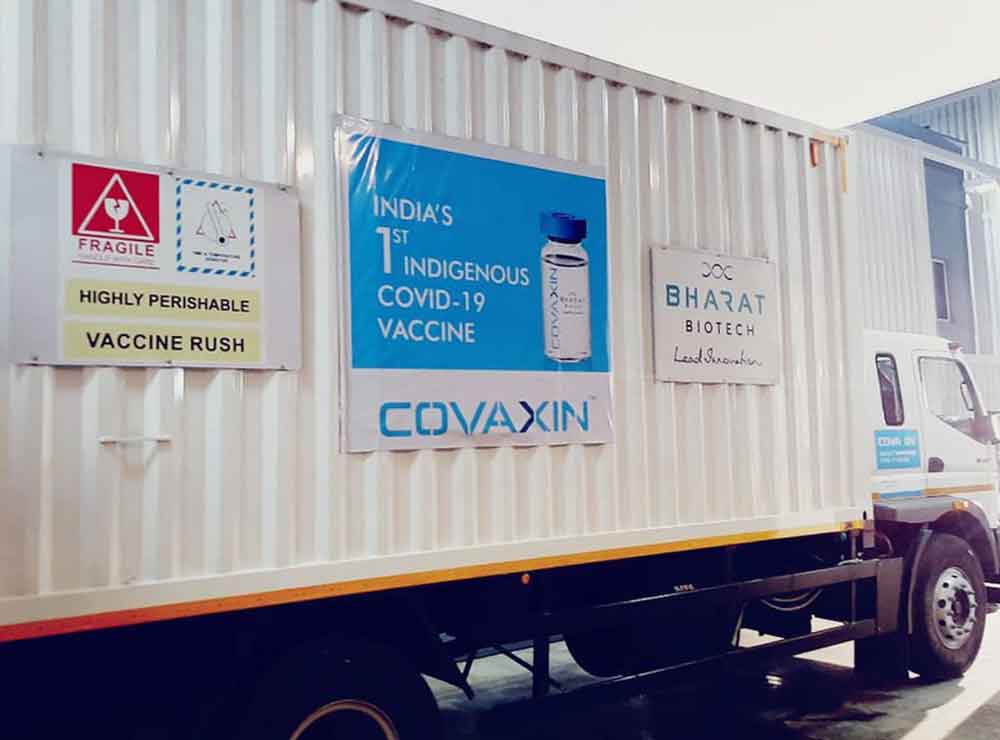 Two days after the vaccination drive started In India on January 16, one of the vaccine makers, Bharat Biotech has released a fact sheet on who should not take the vaccine.

It says that those people who have a history of allergies, bleeding disorders, etc, or who are immune-compromised should not take the vaccine.

This contradicts the government's earlier response in which it has said that immune-compromised persons can take the vaccine but it might not be as effective as it is on a healthy person.

The fact-sheet says,” You should not get the Bharat Biotech Covid-19 Vaccine (Covaxin) if you have any history of allergies; have fever; have a bleeding disorder or are on a blood thinner; are immune-compromised or are on a medicine that affects your immune system; are pregnant; breastfeeding; have received another Covid-19 vaccine; Any other serious health-related issues, as determined by the vaccinator/officer supervising vaccination.”

It says that the drug regulator has authorized the restricted use of COVAXIN under clinical trial mode and individuals who are prioritized under the public health program of the Ministry of Health and Family Welfare will be covered under this endeavor.

“Informing the individuals about the offer for a vaccination with COVAXIN will rest with the respective Government Program Officials. Those offered COVAXIN at prespecified booths will have the options to receive or reject administration of the vaccine,” it said.

In the past three days, 580 such cases have emerged in which the vaccine recipients have shown various side effects and two persons have died after a day after they received the shot.

However, the government has said that they have no vaccination links.