When every single cast member was nominated but me, it definitely hurt my feelings. 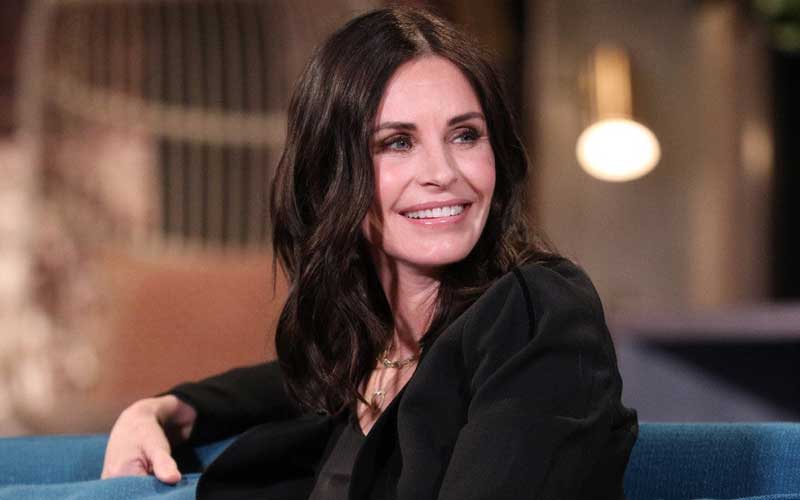 During the 10 years run of Friends, it received a total of 62 nominations. Five of these were for Aniston, who was twice nominated in the supporting comedy actress category (in 2000 and 2001) before moving to the lead comedy actress category, in which she picked up nomination from 2002 to 2004, winning in 2002. Lisa Kudrow scored a whopping six nominations during the 10 years the show was on the air, winning once in 1998. Matt LeBlanc was celebrated three times, getting nods in 2002, 2003 and 2004; Perry picked up a lead comedy actor nomination in 2002; and Schwimmer scored a supporting comedy actor nomination in 1995.

Last month, when Courtney was asked about her cast mates receiving nominations on Howard Stern’s Sirius XM show, she said

"When every single cast member was nominated but me, it definitely hurt my feelings," Cox said. "I was happy for everybody, and then when it was finally like, 'Oh, I'm the only one?' It hurt."

Nevertheless, the time has come for Courtney to rejoice with this nomination as an executive producer. Even without a nomination, fans remember Monica's character as warm, compassionate and the one with moderation(except for her cleaning obsession!)

The entire cast is overjoyed at the nominations for “Friends: The Reunion” which streamed on HBO Max in May. Not only did it consist a sit down interview of the six stars with James Corden, but also bits of script readings of popular scenes, a trivia game, a fashion show, and BTS clips among others. Apart from variety special, it has received 3 nominations for directing, production design and lighting design/direction categories.