Couples can now have up to three children: China's Three-child policy

China, on Monday, announced that a married couple may have up to three children, a major policy shift from the existing limit of two after recent census data showed a steep decline in birth rates. 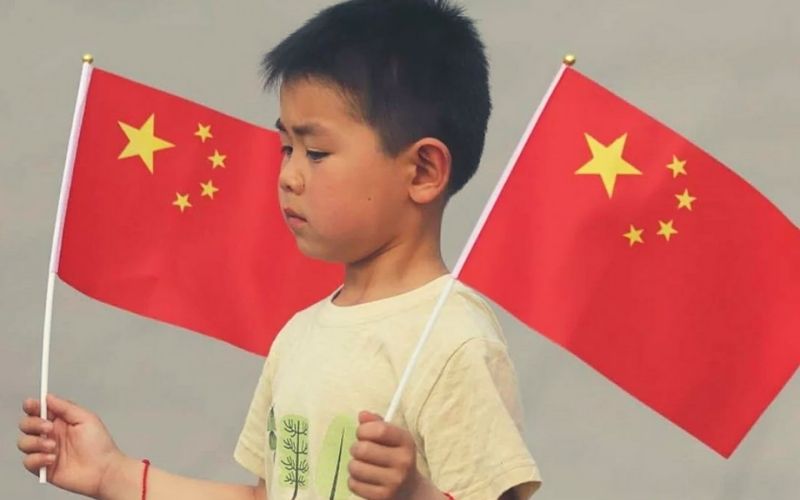 In 1978, China first implemented its 'one-child policy' as part of a larger programme aimed at limiting the country's rapidly expanding population. The policy was modified, beginning in the mid-1980s, to let rural parents have a second child if the first was a daughter. The government, later on, repealed its decades-old one-child restriction in 2016, replacing it with a two-child limit that has failed to result in a sustained increase in births.

The news came as a surprise to everyone when the Chinese government, on Monday, declared that a married couple can have up to three children, up from the previous limit of two, following recent census statistics showing a sharp drop in birth rates.

According to a report released after a Politburo meeting chaired by President Xi Jinping "To further boost the birth policy, (China) will enact a one-married-couple-can-have-three-children policy."

As per Xinhua, the policy adjustment would include "supporting measures favourable to enhancing our country's demographic structure, fulfilling the country's plan of actively managing with an ageing population, and keeping the advantage, the endowment of human resources." Although, it did not specify the support measures.

"Presently in China, people are held back not by the two-child limit, but by the astronomically high costs of raising children. Housing, extracurricular activities, meals, travel, and other expenses quickly mount up" Yifei Li, a sociologist at NYU Shanghai, told the news agency.

"In my opinion, raising the cap is unlikely to sway anyone's calculations in a substantial manner," he added.

When asked #AreYouReady for the three-child policy, in a poll on Xinhua's Weibo account, approximately 29,000 of 31,000 respondents indicated they would "never think of it," while the rest responded "I'm ready & extremely eager to do so," "it's on my agenda," or "I'm hesitating & there's a lot to ponder."

However, later, the poll was taken down.

China's once-in-a-decade census released earlier this month revealed that the country's population expanded at the slowest rate since the 1950s, reaching 1.41 billion people. Data also revealed a fertility rate of only 1.3 children per woman in 2020, putting it on pace with Japan and Italy, both of which are considered ageing countries.

China's politburo also stated that retirement ages will be delayed gradually, but provided no other information. Reportedly, people were being fined 130,000 yuan ($20,440) for having a third child as of late last year.