The police have recovered a cylinder of poisonous gas carbon monoxide from his bedroom. A case of death under suspicious circumstances has been registered in the Circle Inspector in Banjara Hills. 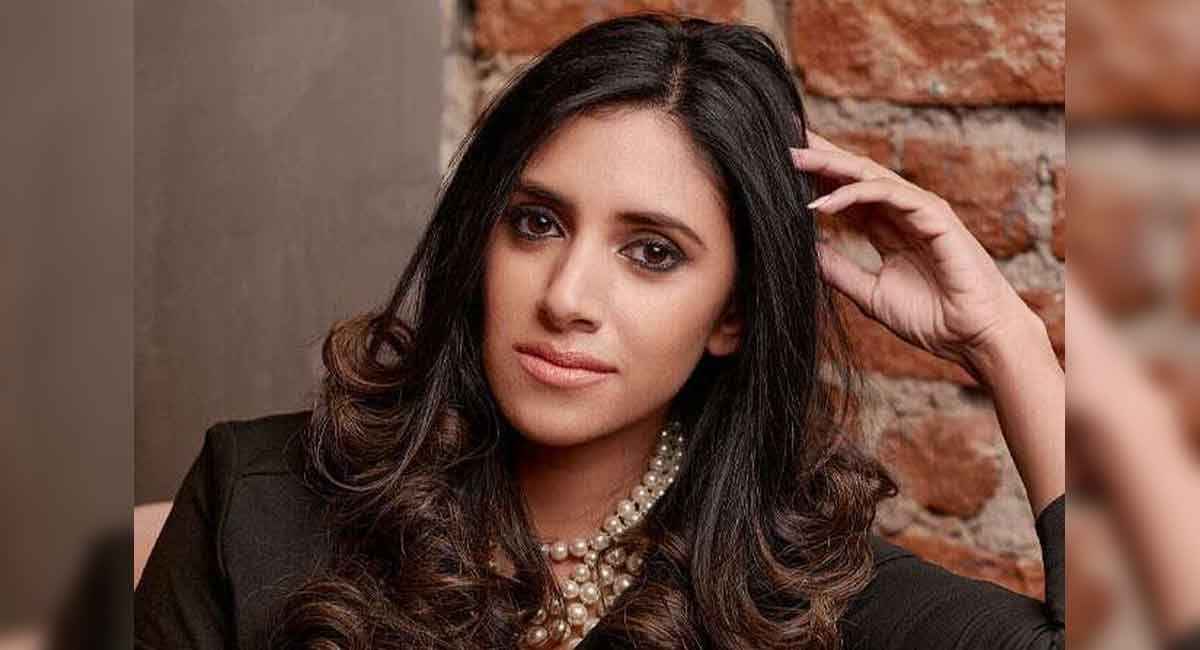 Pratyusha Garimella, one of the country's top fashion designers, has died under suspicious circumstances. Pratyusha was found dead in her house. Telangana Police says the fashion designer was found dead at his Banjara Hills residence. The police have recovered a cylinder of poisonous gas carbon monoxide from his bedroom. A case of death under suspicious circumstances has been registered in the Circle Inspector in Banjara Hills. According to reports, Pratyusha was in her house in Film Nagar, Banjara Hills. On Saturday afternoon, when she did not respond during the security check, the security guards informed the police. When the door of the house was broken, everyone was stunned to see the atmosphere there.

Police found the dead body of Pratyusha in the bedroom. Police further mentioned that they have also found a bottle filled with chemicals in the washroom. Police took the body to Osmania Hospital, where a post-mortem is being done. His relatives in Delhi have also been informed. The fashion brand Pratyusha is quite famous by her name. Although it seems to be a case of suicide, the police are still refraining from saying anything. Police say that any conclusion can be reached only after the autopsy report comes out.

Pratyusha was born in Mumbai and started the fashion brand in 2013 from Hyderabad after doing her master's in Business at Warwick University. The use of sequins, zardozi, and Gota Patti is very visible in his clothes. Actress Jacqueline Fernandez and Parineeti Chopra are among those who used Pratyusha's clothes. Madhuri Dixit, Vidya Balan, Raveena Tandon, Neha Dhupia, Nusrat Bharucha, Juhi Chawla, etc. are included. He has also done brand collaborations with Ritika Sachdeva, Purab Paschim, Prerto, P Manoharlal.