Counting of Presidential Elections: Counting of votes of MPs completed; Murmu got 540 and Yashwant got 208 votes, 15 votes canceled 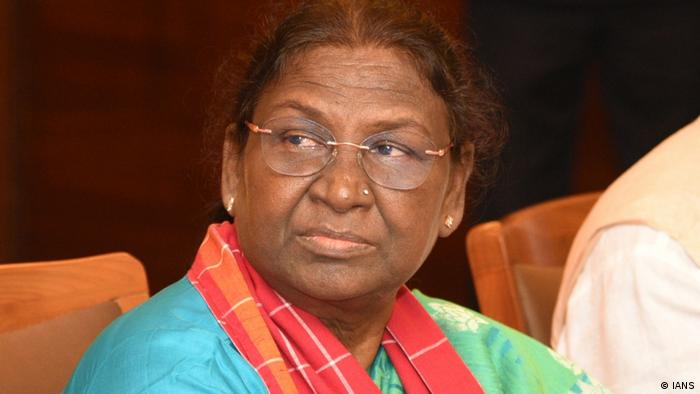 The wait for the name of the 15th President of the country will end in some time from now. The counting of votes in the first round of the presidential election is over. In this, the votes of the MPs have been counted. The election official said that Draupadi Murmu got the vote of 540 MPs and Yashwant Sinha got the vote of 208 MPs. 15 votes have been canceled.

The BJP, confident of Murmu's victory, will take out a victory procession in Delhi after the results. This will be the first time that a procession will be taken out after the victory of the President. BJP President JP Nadda will lead this procession till Rajpath. Will give a speech there. Will give credit to PM Modi for being elected President of tribal women for the first time. However, Murmu will not participate in the procession.