These factories were allegedly making counterfeit slippers under popular brand names. Two shopkeeprs have also been arrested in connection with this case. 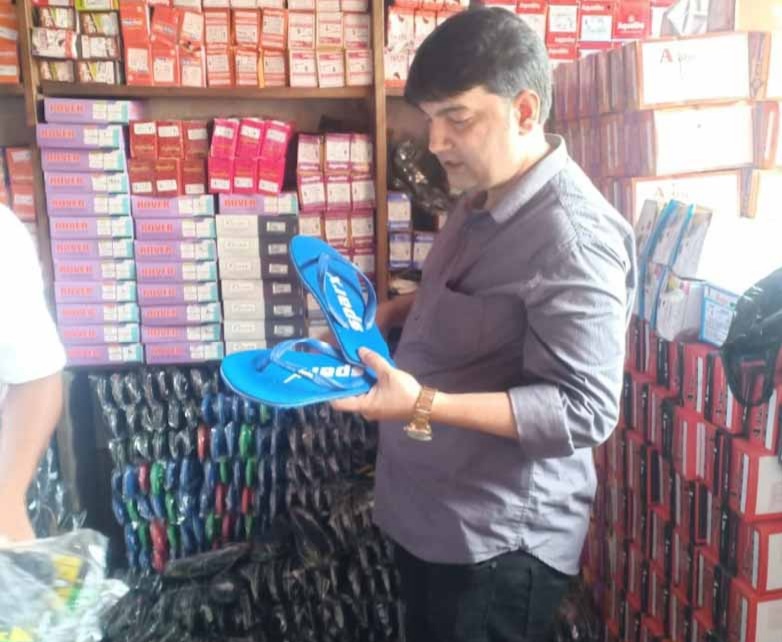 Nalanda Police has been continously working to find out the culprits behind selling counterfeit slippers with branded names. On Wednesday, the Laheri Police raided a factory where fake slippers with the brand name of Relaxo were manufactured. The police informed that they got a hold of the culprits involved.

With the fake goods of worth INR 5 lakhs, the police arrested the manager of the company called India Footwear Firdaus and the manager of Wasim and Brothers Mohammad Wasim. These factories were allegedly making counterfeit slippers under popular brand names. Two shopkeeprs have also been arrested in connection with this case. 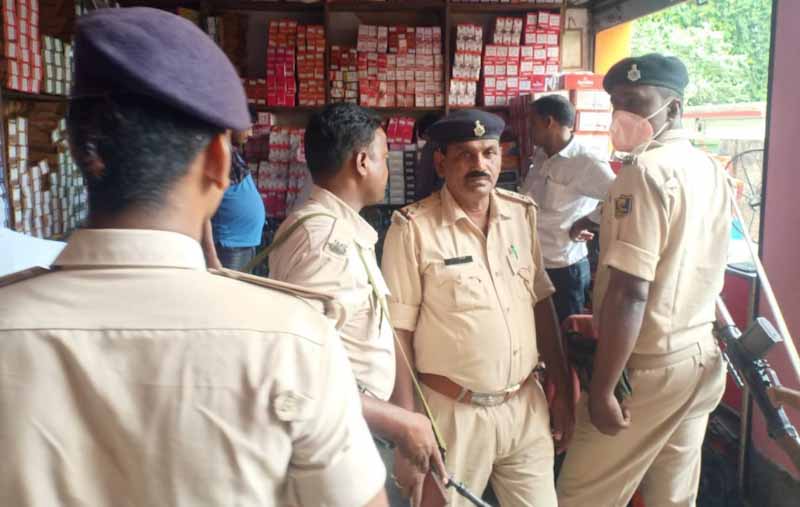 MF Hussain IPR Protection Agency's Legal Officer Sayyid Maskur Hussain stated that the Nalanda district has been a hot centre of counterfeit slippers in the recent days and that he had been getting consistent complains regarding the same. When further investigated it was found that a few shopkeepers were also involved in the production and sale of counterfeit goods. The shopkeepers have been selling fake items to the consumers. Immediately after the enquiry, the goods worth 5 lakhs was collected.