The court convicted Aung San Suu Kyi in the case. She has been sentenced to five years in jail by the court. 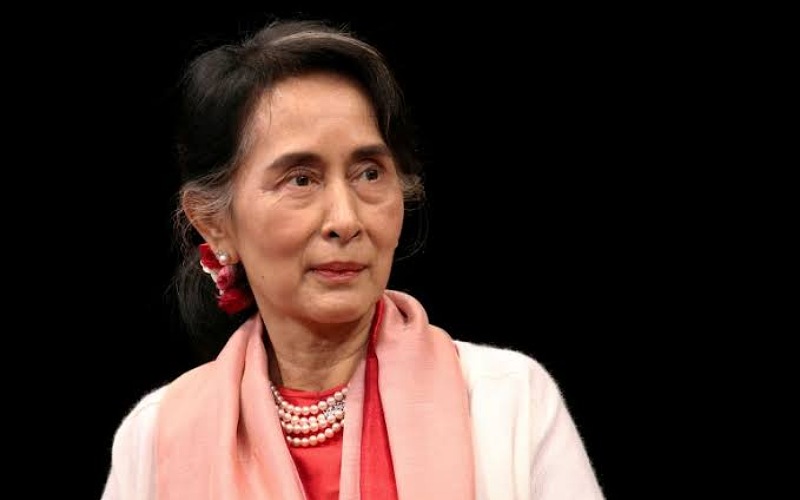 A Myanmar court has sentenced Aung San Suu Kyi in a corruption case. A source with knowledge of his trial told that Aung San Suu Kyi was arrested by the army in February 2021. There were allegations against her that she won the elections held in the country by making huge disturbances.

Several cases are pending against 76-year-old Aung San Suu Kyi. Several charges were leveled against Aung San Suu Kyi during her detention. In which her party's letter sent to international organizations was accused of pressurizing it to not recognize the military government.

Aung San Suu Kyi was sentenced in January 2022 to four years in prison for illegally importing and possessing walkie-talkies and violating Corona restrictions. In addition, Aung San Suu Kyi is accused of accepting 11.4 kg of gold and cash payments totaling $600,000 from former Yangon chief minister Phyo Min Thein in which they have been sentenced.

There are currently at least 10 more corruption cases pending against Aung San Suu Kyi, each carrying a maximum sentence of 15 years in prison.