Corona infection is spreading rapidly in the capital. The health department has become very cautious about this. On Monday, Lieutenant Governor VK Saxena had a review meeting with Deputy Chief Minister Manish Sisodia regarding Kovid. 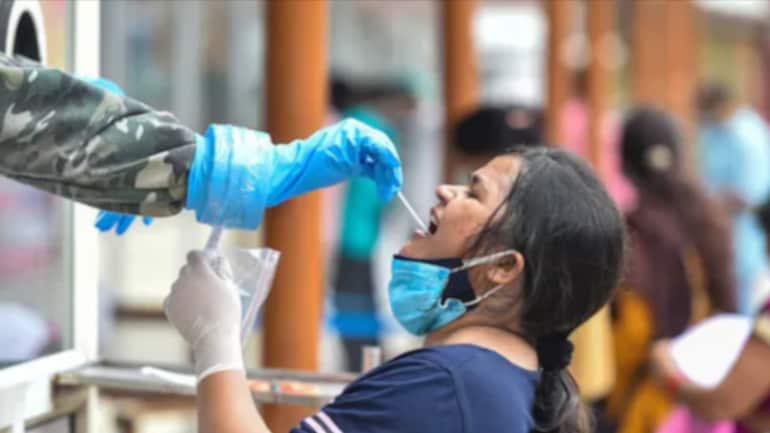 New Delhi: The pace of corona infection seems to be on an exponential rise in the national capital. On Wednesday, 1375 new cases have been reported. With this, the positivity rate has gone up to 7.1 percent. At present, there are 3643 active cases in the capital. Earlier on Tuesday, 1118 patients were found. The administration at the district level has become alert amid the continuous increase in corona infection in the capital. In this episode, along with increasing the corona test at the district level, monitoring of cases of home isolation, contact tracing, and stocking of medicines will be done.

According to a government doctor posted in the western district, all the public health centers in the district have been directed to increase the number of teams deployed to monitor home isolation cases. In addition, a report has been sought in this regard. At the same time, information has also been sought on the available stock of Kovid medicines. The official also said that before the corona is infected, information will also have to be taken regarding the travel history of the infected, the office, and all the areas where the patient had gone three to four times, etc. The official said that a review has also been done regarding the beds including the facility of oxygen and ventilator.

In view of the increase in cases, more tests are being done. Earlier low-risk contacts were not being tested, but now those people are also being tested. According to an administrative official of the southeast district, the administration is on alert mode and is monitoring the situation closely.