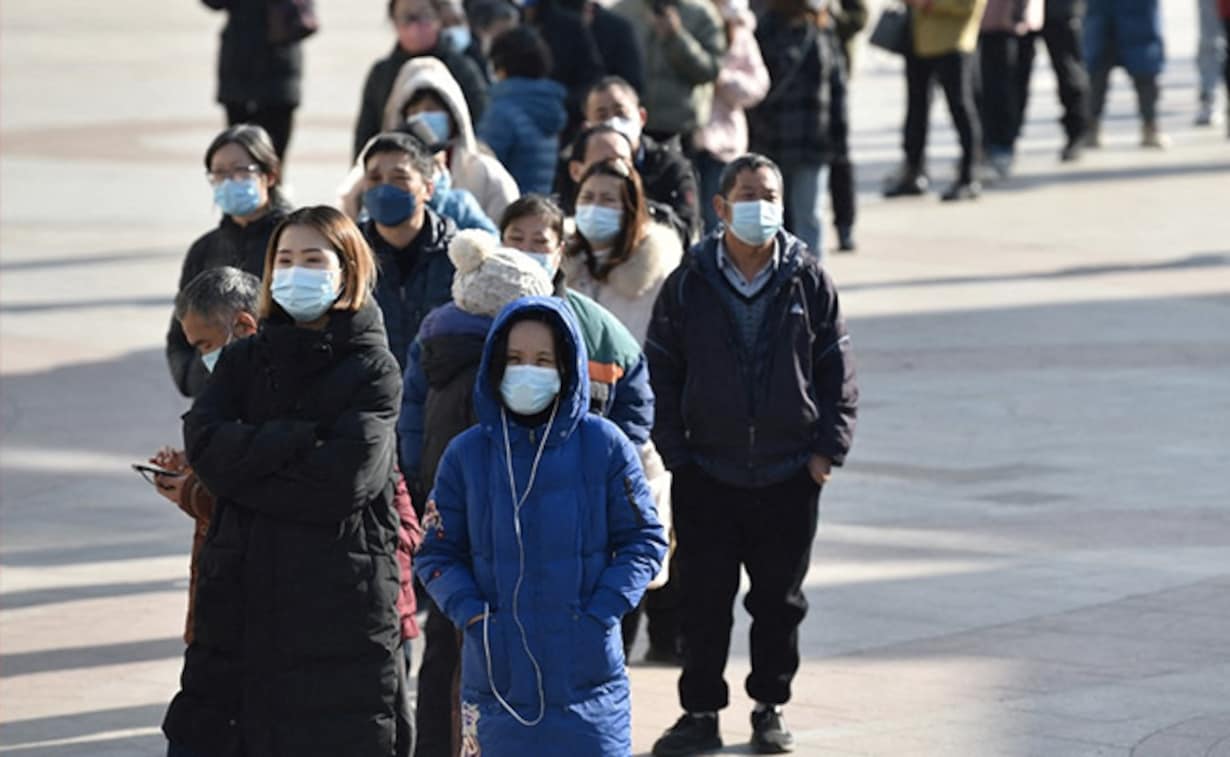 Hospitals completely overwhelmed in China ever since restrictions dropped. Epidemiologist estimate that about 60% of China's Population and 10% of Earth’s population is likely to be infected over the next 90 days. In a terrifying forecast, they've also said that deaths are likely in the millions which have quivered the entire world.

Dr. Eric Feigl-Ding said, "The deaths in mainland China are being hugely underreported outside of China. To a survey of hospitals, funeral parlors & related funeral industry chains in Beijing—there has been a recent explosion in funeral services caused by the sharp increase in deaths.

He further said, "cremation in Beijing nonstop. Morgues are overloaded. Refrigerated containers are needed. 24/7 funerals. 2000 bodies backlogged for cremations. Sound familiar? It is spring 2020 all over again— but this time for China, emulating a more Western-mass infection approach."

As per his estimates, "1-2 million deaths in China is a very common number lately—I’ve seen the models— it’s certainly possible. It could be higher if govt doesn’t do anything and lower if govt curbs the virus with heavy mitigations again. But anti-China-zero-COVID folks should accept their hand in this.