According to a CNN report, in the coming few days, the use of the Paxlovid Covid drug by American company Pfizer will start at health centers in China. 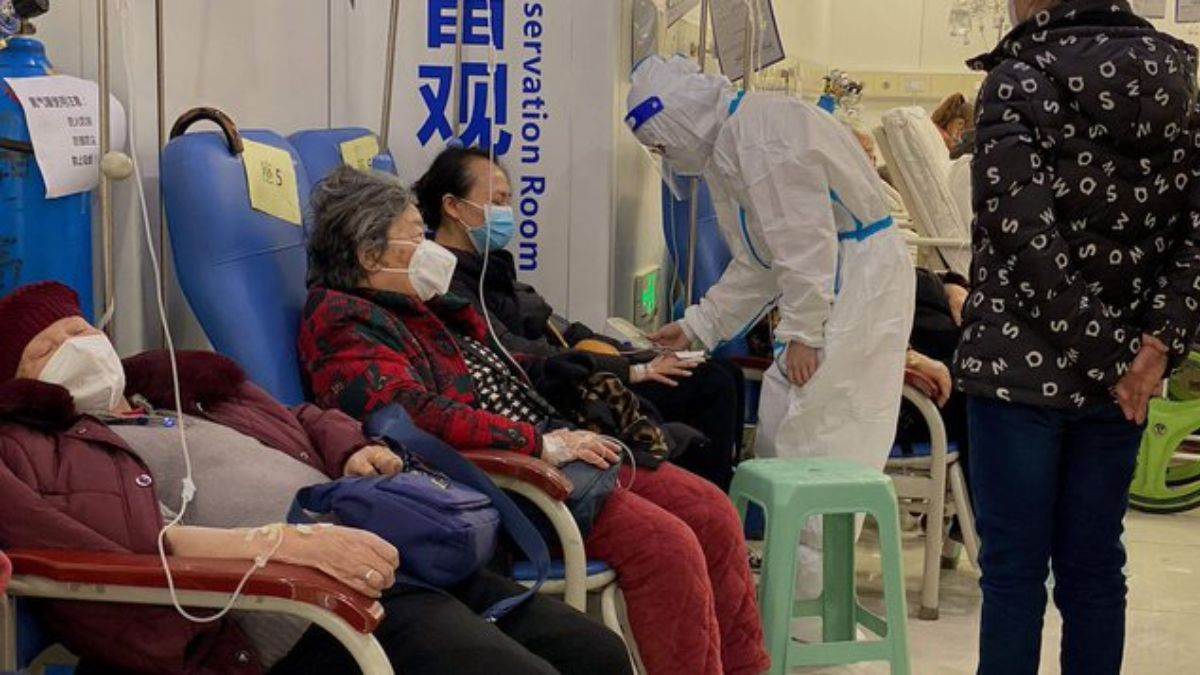 China started sealing the border on 24 December after the Corona cases increased. But now the government has decided to open the border from January 8. At the same time, the corona is spreading rapidly in China's Zhejiang province. There are 10 lakh new cases of corona coming in a day.

On the other hand, China has decided that it will start using Pfizer's Kovid drug to deal with Corona. According to a CNN report, in the coming few days, the use of the Paxlovid Covid drug by American company Pfizer will start at health centers in China. After getting complete training on this, the community doctors will distribute it among the corona patients.

Since January 2020, Corona was considered a category A disease in China. Health officials in Guangdong, Fujian, and Jiangsu said they have been told by the National Health Commission to downgrade the virus to category B from January 8. Apart from this, the quarantine for people coming from outside will also be abolished. It is clear from this that the government is now considering Corona the common flu. However, people going to China will have to show RT-PCR reports up to 48 hours in advance.

China's National Health Commission had also said on December 24 that it would no longer give information about corona cases. Sun Chunlan, head of a committee to fight Corona, says that the Omicron variant of Corona has become weak in the country. There is no danger from this now. Issuing an advisory, the government is saying that the risk of the corona is negligible.

On the other hand, 60% of people in the Sichuan province of China have told in a survey that their corona report has come positive. The administration there had conducted a survey of 1 lakh 58 thousand people, out of which more than 9 lakh people have been found corona positive.