Corona BF7 and BF12 were also founded in July- October, and November 2022 in Gujarat. Patients were treated in home isolation and everyone recovered from it. 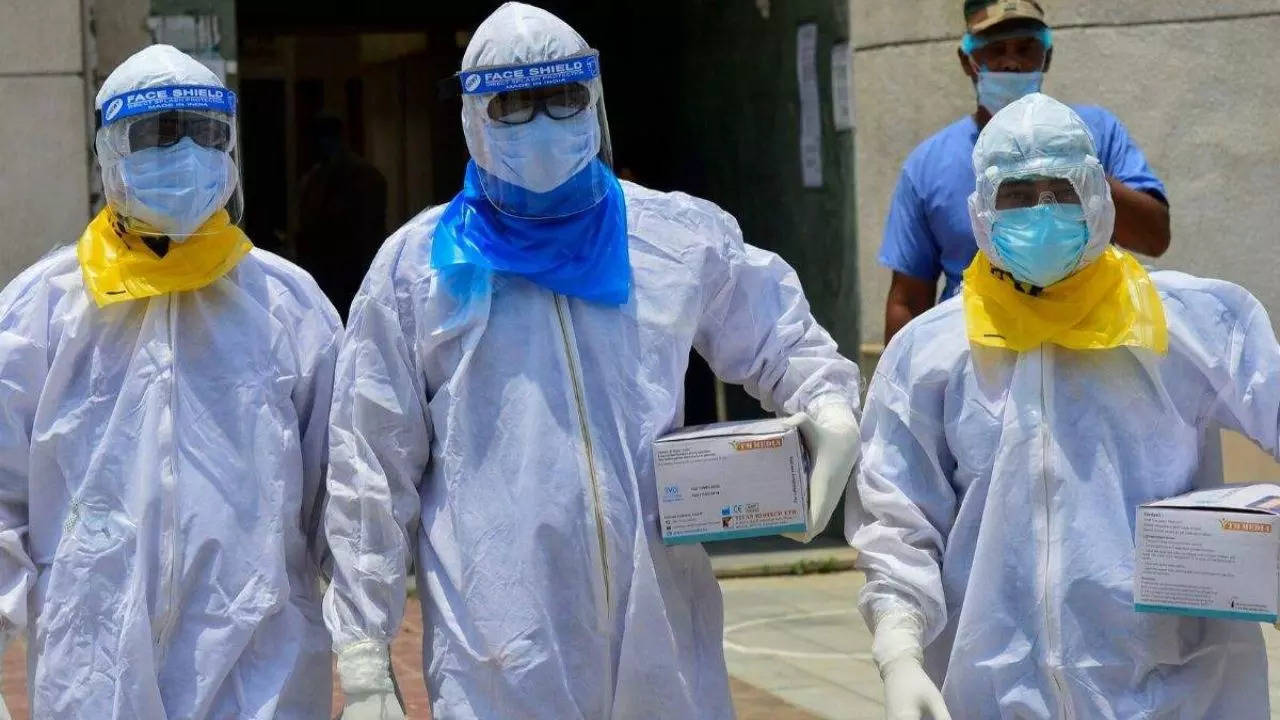 On the other hand, a young man has also been found corona positive in Kanpur. A day ago, the report of a five-year-old child in Meerut had come corona positive. Three days ago, a businessman was also found infected in Bhavnagar, Gujarat.

In view of the danger of Corona in the country, the Central Government has been alerted. Union Health Minister Dr. Mansukh Mandaviya said that an RT-PCR test will be necessary for passengers coming from 5 countries including China, and Japan. If any passenger from these countries shows symptoms of COVID-19 or tests positive, then these people will be quarantined.

Here, Union Health Secretary Rajesh Bhushan has once again written a letter to the states. He has asked to do a mock drill on December 27 in the health centers related to Kovid across the country. Especially the states have been warned about oxygen plants and ventilators.