Corona infection is increasing rapidly in the capital Delhi. There is a stir in the health department after the positivity rate has crossed five percent. 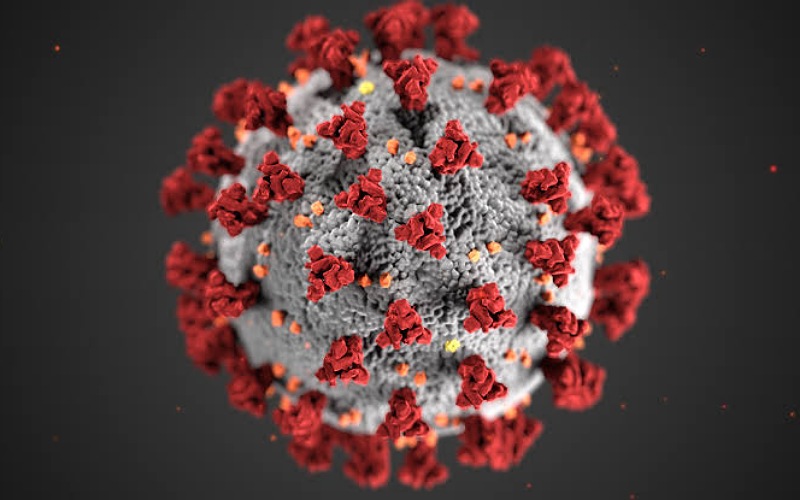 Corona infection is increasing rapidly in the capital Delhi. There is a stir in the health department after the positivity rate has crossed five percent. Even though the Health Minister of Delhi Government Satyendar Jain is talking about the complete arrangements in the hospitals, but the concern among the common people is increasing. In a general conversation, people are again afraid of lockdown and other restrictions during Corona.

According to the data released by the government on Saturday, 1607 cases have been reported in the Country. With this, the number of active cases increased to 5609. The maximum tension is increasing the positivity rate, which stood at 5.28 percent on the previous day. The department said that they are monitoring the ever-increasing cases, if any patient shows symptoms, then inform by calling 1031, full help will be given to him. According to the Health Department, 148 patients of Corona are currently admitted in hospitals, out of which 9 are suspected, while 139 reports have been tested positive.

The Union Ministry of Health and Family Welfare said on Saturday that in the last 24 hours, 3,688 new cases of corona have been reported in India, 2,755 people were discharged and 50 people died due to corona. 4,96,640 sample tests were done for corona virus in India yesterday. A total of 83,74,42,023 sample tests have been done yesterday.