The era of restrictions has returned once again in Delhi. In view of the increasing cases of the corona, wearing a mask has now been made mandatory. 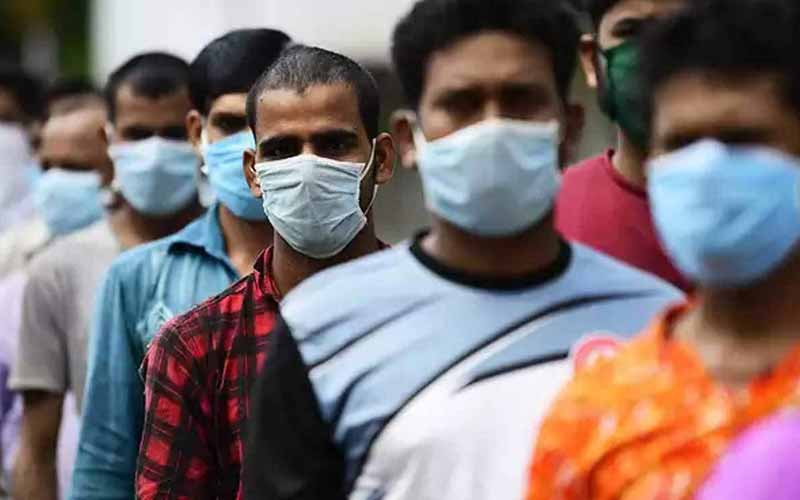 The era of restrictions has returned once again in Delhi. In view of the increasing cases of the corona, wearing a mask has now been made mandatory. This was discussed in the review meeting of DDMA (District Disaster Management Authority) today. In view of the continuous increase in the corona infection rate, the use of masks, opening the school in hybrid mode was considered. After this, the wearing of masks has been made mandatory. Along with this, social distance and hospital preparations were also discussed in the meeting. Similarly, some steps can also be taken to control the increasing crowd in the markets.

The number of corona-infected patients in Delhi is continuously increasing. In the last 24 hours, more than 600 people have been found to be infected. At the same time, the central government has expressed concern by writing a letter to the Delhi government on the spread of infection. The Union Health Ministry said that during the last two weeks in Delhi, the number of corona patients has increased by almost three times.