Corona Despite Pandemic India's GDP To Grow By 11%

As The Asian Development Bank (ADB) has projected that India's gross domestic product (GDP) will rebound strongly by 11 per cent in 2021-22 due to continued economic recovery boosted by increased public investment, vaccine rollout, and a surge in domestic demand. 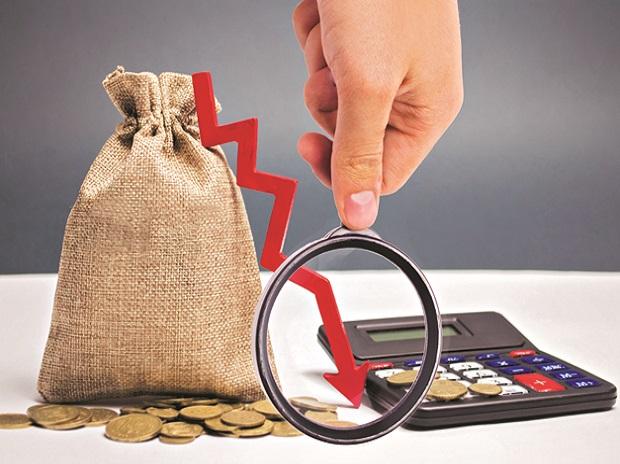 The forecast, which has appeared in its publication titled "Asian Development Outlook 2021", assumes that this would happen once vaccines are deployed extensively across the country and the second wave of the coronavirus disease (COVID-19) pandemic is contained.

ADB has also predicted that the country's economic growth will to moderate to seven per cent in 2022-23 as base effects will disappear. The economy is expected to have contracted by eight per cent in 2020-21 in line with the Government's second advance estimate.

“India's economy faced its worst contraction in 2020-21 due to the COVID-19 shock. With large government stimulus and the ongoing vaccination drive, we expect economic activity will continue its recovery started from the third quarter of 2020-21 and rebound strongly in the current fiscal year with an uptick in domestic demand, especially in urban services,” said ADB Country Director for India Takeo Konishi.

“The government's boost to public investment through its infrastructure push, incentives for manufacturing, and continued support to boost rural incomes will support India's accelerated recover At the same time though, the forecast said that an uncertain pandemic trajectory with a prolonged second wave despite the vaccination push could affect India's economic normalisation.

It also expects the economic impact of the second wave to be relatively muted compared to the first wave in line with global experience. Other downside risks include further tightening of global financial conditions on fast recovery in developed countries, which would apply pressure on India's market interest rates.

Predicting a positive picture, ADB's forecast said that economic activity will continue to normalise and recover, backed by government measures over the past year, including a large stimulus in the previous fiscal and a steep increase in capital expenditure budget in 20Increased government expenditure on health care, water, and sanitation will also strengthen the country's resilience against future pandemics, the ADB forecast noted further.21-22. So the now days the corona is rising day by day people so people should take preacautions for their safety .