Corona cases increased again in the country, 2897 people got infected in the last 24 hours

Till now a total of 4 crore 25 lakh 66 thousand 935 people have been discharged. The ministry said that the daily positivity rate has gone up to 0.61 percent. At the same time, the weekly positivity rate is 0.74 percent. 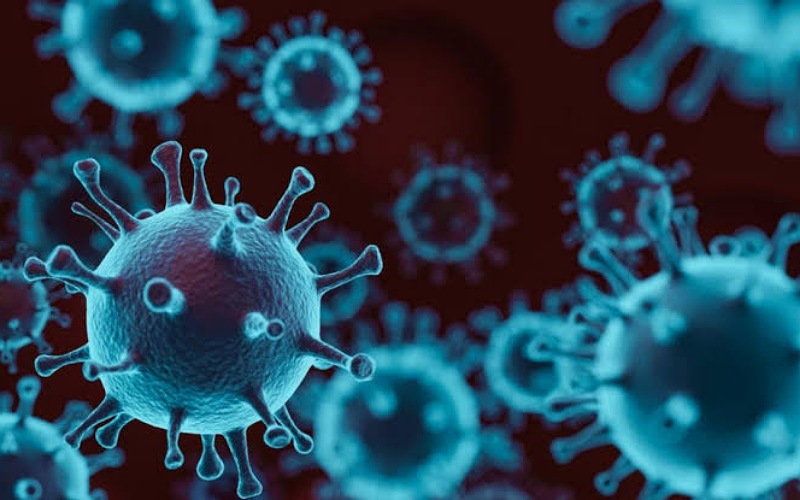 The Health Ministry said that 54 people have also died due to corona in the country during this period. Among the dead, 48 are from Kerala, two from Maharashtra and one each from Delhi, Himachal Pradesh, Rajasthan and Uttar Pradesh. The Health Ministry says that 70 percent of the total dead were suffering from serious illness.