The Corona Virus numbers are witnessing a skyrocketing increment in numbers with death because of Covid incrementing on a consistent basis. 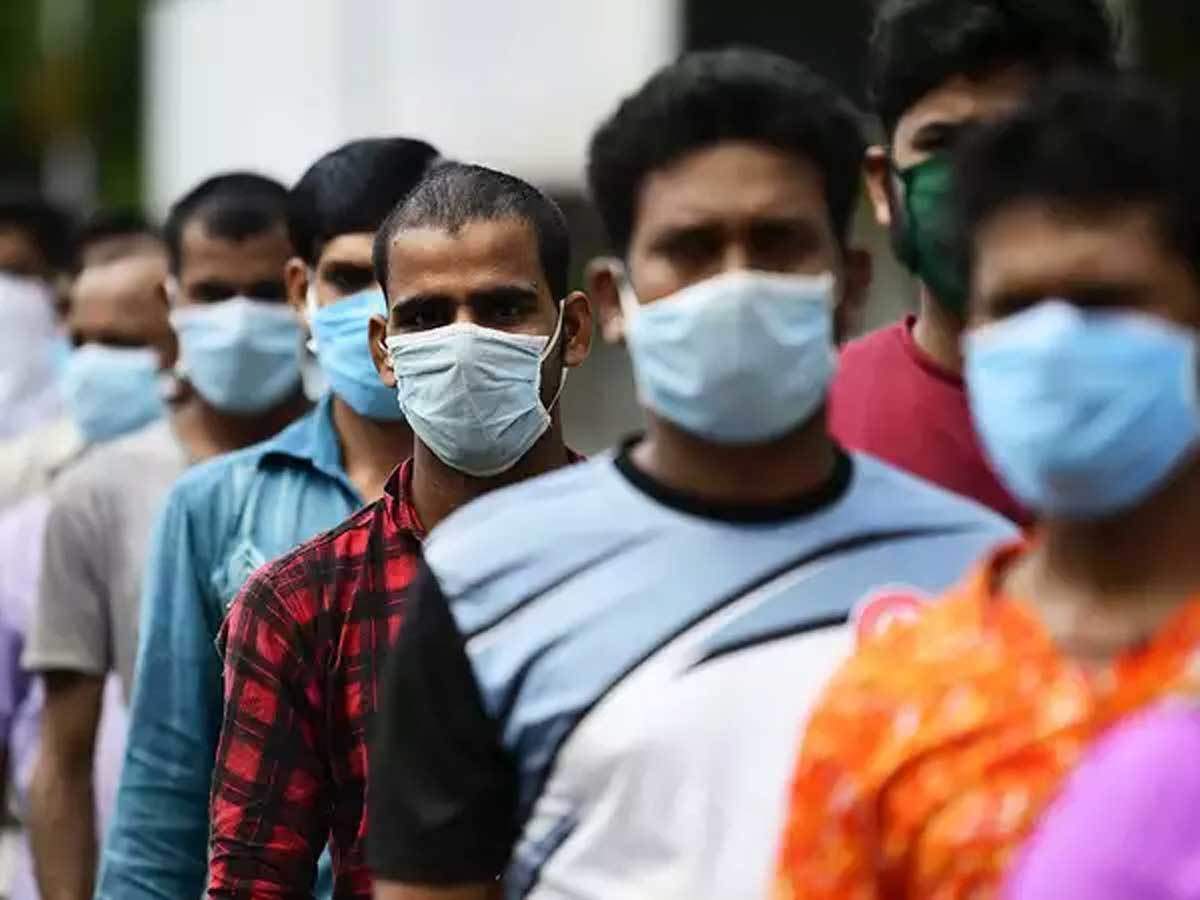 Deaths from coronavirus have started increasing again. The number of infected patients is also increasing rapidly. India has again been included in the list of top-20 countries of the world in terms of daily deaths due to corona.

So far, more than 62 lakh 40 thousand people have lost their lives due to infection all over the world. Of these, 5 lakh 22 thousand 149 people were from India. America has the highest number of 1 million deaths. The virus continues to wreak havoc here. After this, 6.62 lakh patients died in Brazil. India ranks third in terms of deaths due to infection.

India has now joined the top-20 countries in terms of deaths due to corona every day. This list changes every day according to the death figures. However, India is ranked from 15th to 17th in this. On Friday, 33 people in the country also lost their lives due to infection.