According to media reports, Maharashtra Chief Minister Uddhav Thackeray may resign. He has called a cabinet meeting at 1 pm. 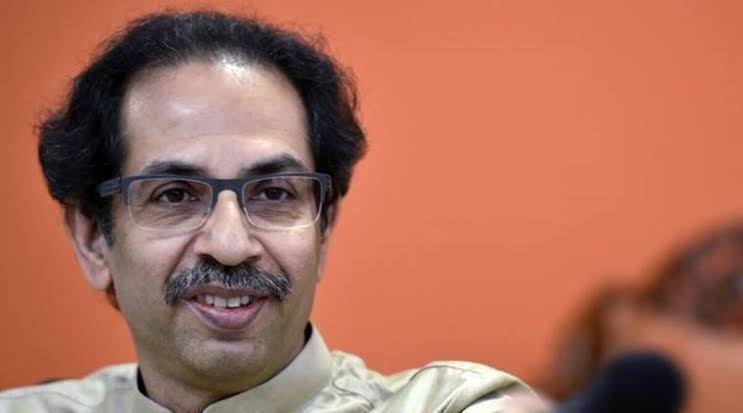 Corona has also become effective amid the political crisis in Maharashtra. After Governor Koshyari, now Chief Minister Uddhav Thackeray has also come under the grip of Corona. Congress leader Kamal Nath has given information about the transition of the Chief Minister.

An official of the Raj Bhavan informed about the transition of the Governor. The official said that the Governor was found to be corona infected after investigation on Wednesday, after which he has been admitted to Reliance Foundation Hospital in South Mumbai.

Rebel leader of the ruling Shiv Sena, Eknath Shinde, on Wednesday claimed that 40 rebel MLAs have reached Guwahati in Assam with him. Talking to reporters outside Guwahati airport, Shinde said, 40 MLAs are present with me here. Additional 10 MLAs will join me soon. I don't want to criticize anyone. We are keen to continue the Shiv Sena founded by late Balasaheb Thackeray.