The Health Ministry has written a letter to 13 states on Thursday expressing concern over the declining number of corona testing. 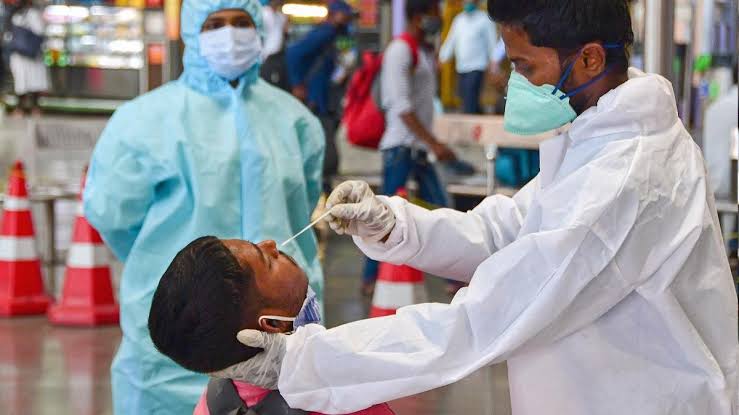 In view of the fear of third wave of Corona, the central government has come into alert mode. The Health Ministry has written a letter to 13 states on Thursday expressing concern over the declining number of corona testing. At the same time, 66 students have been found corona positive in SDM Medical College, Dharwad, Karnataka. Along with the building of this college with 400 students, 2 hostels have also been sealed. Corona test of 300 students has been done.

The Union Health Ministry has said in the letter that if there is a reduction in testing, then the infection will not be properly assessed. It has been said in the letter that within the last few days, the positivity rate is also increasing in many states including Bengal. Health Secretary Rajesh Bhushan wrote in the letter that if the testing is not done properly, it will be difficult to predict the spread of infection among people.He wrote a letter to Swarup Nigam, Principal Secretary, Health Department of Bengal, saying that till June 2021, an average of 67,644 tests were being conducted. These have now been reduced to 38,600 tests per day till November 22.

Bhushan further wrote in the letter that at present the positivity rate in Bengal is 2.1%. This is the highest in the last 4 weeks. The positivity rate is increasing in many districts. These include Darjeeling, Dakshin Dinajpur, Howrah, West 24 Parganas, South 24-Parganas, Jalpaiguri and Kolkata. He also wrote that instead of antigen test, more attention should be given to RT-PCR test.