A controversy has erupted on the portrait of Hindutva ideologue Veer Savarkar in Uttar Pradesh. 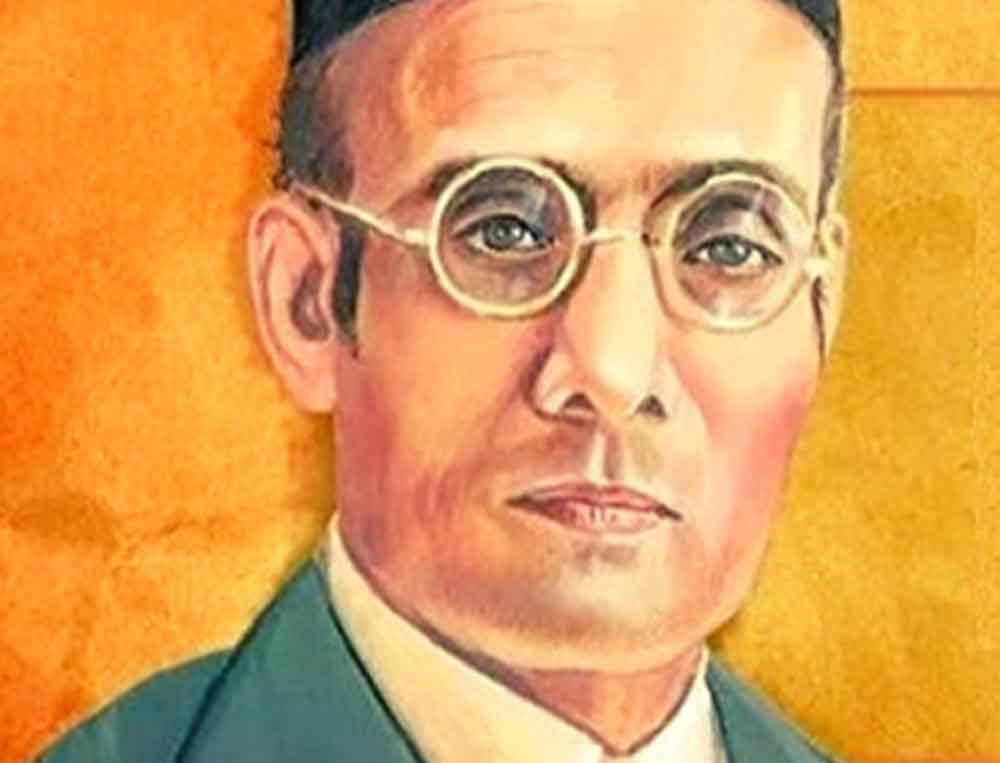 A controversy has erupted on the portrait of Hindutva ideologue Veer Savarkar in Uttar Pradesh.

Opposition parties have demanded the removal of Savarkar's portrait after it was installed in the picture gallery of the Uttar Pradesh Legislative Council.

The Chief Minister of Uttar Pradesh, Yogi Adityanath inaugurated the portrait on Tuesday, January 19 in an event.

The CM praised Savarkar for his role in India’s independence movement and called him a great freedom fighter and philosopher.

He also said that his portrait will inspire people and the younger generation in the country.

This is in sharp contrast to the views of opposition parties like the Congress party which question his role in the freedom movement.

Not only that, the Congress has been criticizing him for his alleged link in the assassination of Mahatma Gandhi, the Father of the Nation.

Deepak Singh, a Member of Legislative Council for the Congress Party in Uttar Pradesh has written a letter to the Chairman and demanded that the portrait be removed.

In his letter, he said that it amounts to an insult to other freedom fighters.

“The installation of the picture of Savarkarji along with that of great freedom fighters who withstood atrocities of the British and yet did not bow before them is an insult to all those who continued to bear all kind of tortures and kept fighting for independence,” his letter addressed to the Chairman reads.

He has advised that instead of installing it in the legislative council, the Chief Minister should put it in the parliamentary office of the BJP.