The BJP MP has also demanded the dismissal of the minister of Mamat. Lockett said that Mamata Banerjee should immediately sack Akhil Giri. He said that why is Mamta silent on the minister's handiwork? Remove Bengal CM Akhil Giri from the party. Locket Chatterjee said that Akhil Giri's statement is TMC's culture. 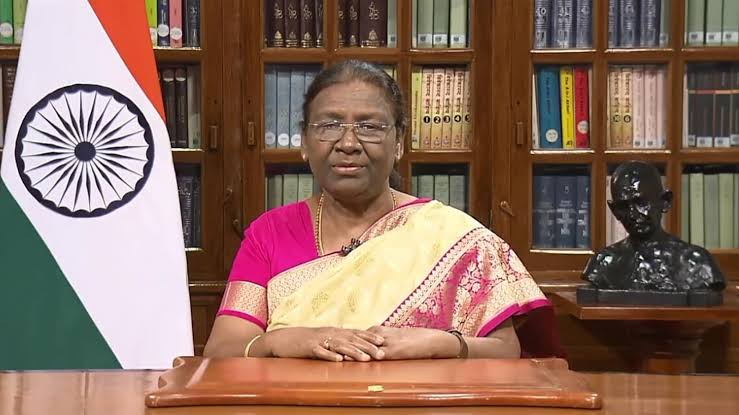 TMC leader and minister in Mamta government Akhil Giri seems to be in trouble after making an objectionable statement about President Draupadi Murmu. Now BJP MP Locket Chatterjee has filed a written complaint against Akhil Giri at North Avenue Police Station in Delhi. From Delhi to Bengal, there has been an uproar over the controversial statement of Mamta's minister. Mamta government minister Akhil Giri's trouble has increased in the case of objectionable statement on President Draupadi Murmu.

Significantly, West Bengal minister and TMC leader Akhil Giri had made derogatory remarks about President Draupadi Murmu while addressing a public meeting in Nandigram. Mamta's minister said, "We don't judge anyone by their looks, we respect the office of the President. But what does our President look like?