The Supreme Court has said that farmers have a legitimate right to protest against the government’s three farm laws but they should not cause any damage to anyone’s life. 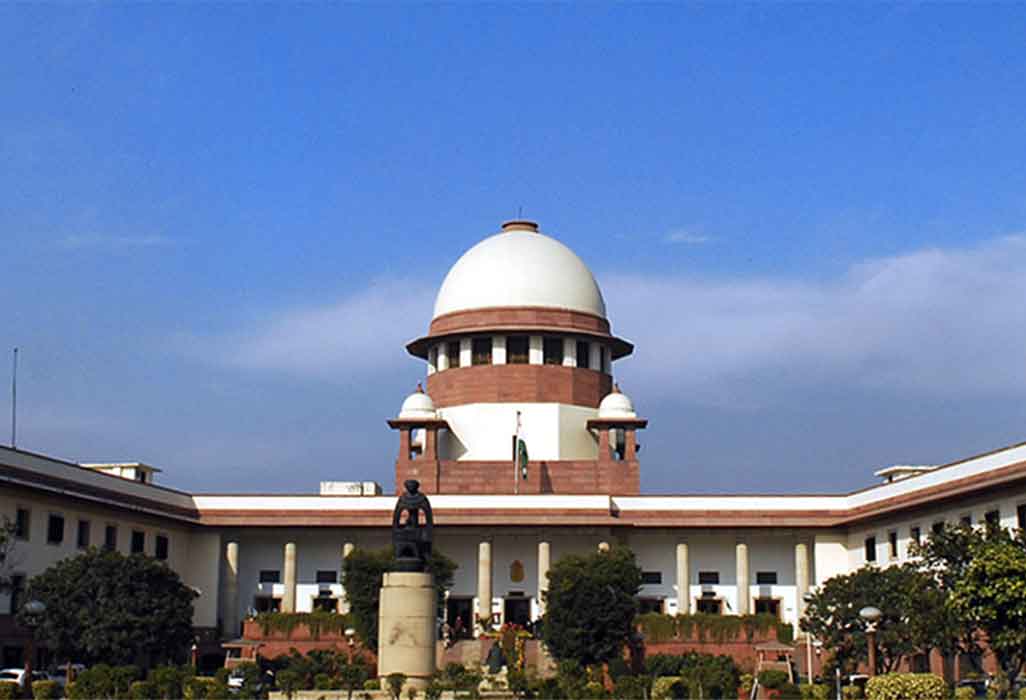 The Supreme Court has said that farmers have a legitimate right to protest against the government’s three farm laws but they should not cause any damage to anyone’s life.

At present thousands of farmers have gathered at the Singhu border in Delhi to oppose the Centre’s decision to implement three farms laws.

Recently, they blocked the Delhi-Jaipur Highway and tried to disrupt the movement of vehicles on other highways in support of their demand.

The SC has said that a protest is legally valid and constitutional till the time it doesn’t put citizens’ life in danger or destroy their properties.

The SC also said that it is contemplating to form an independent committee which can hear both the parties – The government and the Centre and give its findings.

The talks between the two parties reached a deadlock when the farmers demanded a complete withdrawal of the three laws while the government refused to do that.

So far as the legal validity of the three laws is concerned, the SC said that it will examine it later as its first priority is to see if the protest is causing inconvenience to citizens.

The apex court also asked the Centre to assure the court not to implement the laws till the time matter is sub-judice and under the court’s consideration.

Attorney General KK Venugopal, who represents the Centre, said that he would apprise the court after discussion with the government.