Consuming spurious alcohol led to the death of 16 people, 5 detained 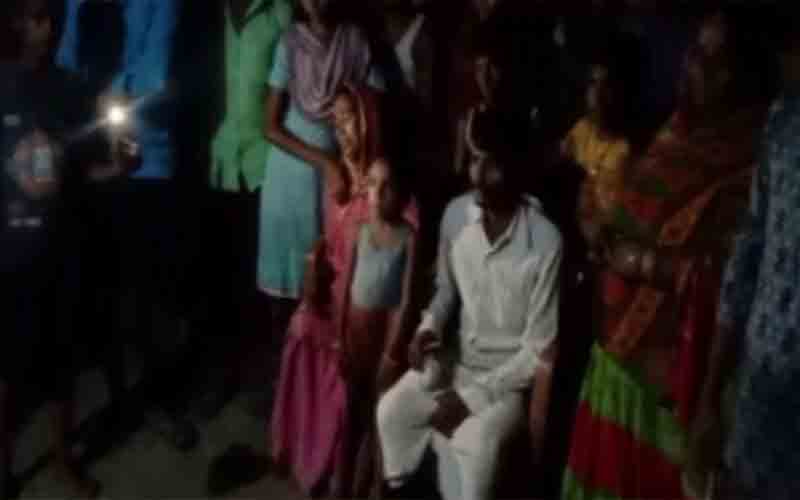 On Friday, police arrested at least five persons, two of whom were women, for questioning in connection with hooch deaths. Since April 2016, the sale and use of alcoholic beverages have been prohibited in Bihar.

According to a press release issued late Friday evening by the West Champaran district government, eight more deaths were confirmed from the same location on Friday. “During the investigation, the family members of four deceased accepted that their deaths were caused by the intake of illegal alcohol. Family members of four other deceased people, on the other hand, disputed that they had consumed alcohol. They did not, however, provide any medical documentation about any ailments,” according to the press announcement.

Late Thursday evening, police filed a report in which two people, Thug Sah and Suresh Sah, were designated as defendants. “Accused Thug Sah's son, Sumit, has been arrested, and two local chowkidars have been suspended,” the district government announced in a news release.

“Their interrogations are underway,” said Bagahi superintendent of police Kiran Kumar Gorakh Jadhav, who is also in charge of Bettiah police. We've also enlisted the help of a dog team in the search, and raids are underway. As of now, there has been no seizure.”

Villagers in Deurawa, on the other hand, claimed that the sale and consumption of liquor were widespread in their community. “My brother became ill after ingesting liquor that is openly distributed despite prohibition,” claimed Bhola, Mumtaz Ansari's cousin, who admitted to drinking before becoming ill.

The fatalities were described as state-sponsored by Birendra Gupta, a CPI-ML (L) politician from the Sikta assembly constituency, who requested compensation of Rs 4 lakh for the families of the victims. He also accused the district administration of trying to keep the situation under wraps. “The deceased's family members are under duress...they previously accepted that the fatalities were caused by the drinking of illicit liquor,” said Gupta, who paid a visit to the relatives of the deceased.