Consulting doctors on telephone is the future of health care: Science & Technology Minister 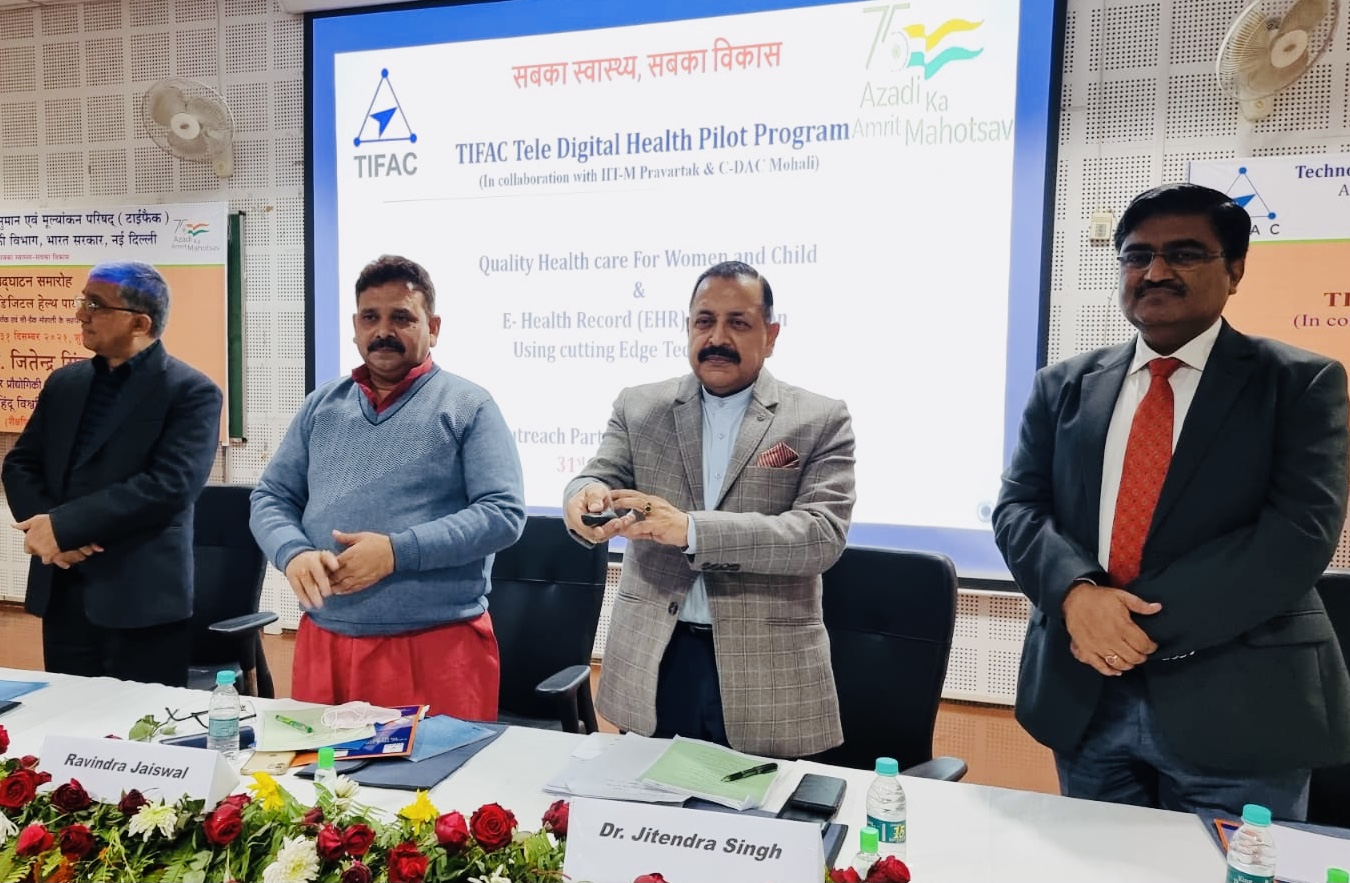 Gone are the days when people used to go to a doctor’s clinic for consultations and treatments. Today, people want to consult a doctor on the phone and order medicine through various companies which are offering online services.

“Launching the Tele-Digital Healthcare Pilot Program at BHU, Varanasi, Dr Jitendra Singh said, innovative healthcare solutions like Tele-medicine could save India between 4-5 billion US dollars every year and replace half of in-person outpatient consultations. The Minister said that Prime Minister Narendra Modi’s Digital Health Mission is the next frontier to ensure healthcare delivery is accessible, available, and affordable to all, particularly the poor living in rural and inaccessible terrain. He said, Telemedicine in the country has proven to be cost effective by about 30% less than equivalent in-person visits,” a press release from the Ministry of Science & Technology said.

It added, “Dr Jitendra Singh said that though Telemedicine technology was in vogue for quite some time in the country, but it got a fillip in post-COVID era and in the wake of PM Modi’s push to Digital Health Ecosystem in India.”

He also referred to Drone delivery of vaccines in some parts of India, and said that with rapid advancement in technology, Robotic Surgery will also become a reality very soon and future doctors will increasing don the mettle of Tele-Doctors.