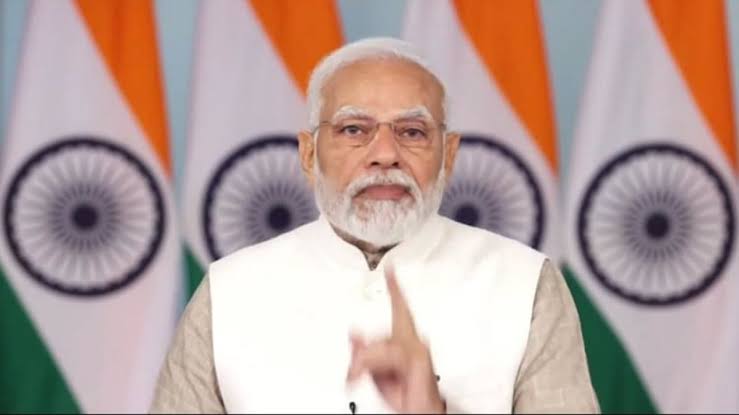 Prime Minister Narendra Modi has arrived at the Supreme Court today to participate in the Constitution Day celebrations. Addressing the program, the PM said that today the poor and women of the country are empowered because of the Constitution. He said that today India is moving ahead leaving behind all the difficulties. The PM said that it is necessary for the youth to know the constitution of the country, when they know it, they will get answers to many questions themselves.

The PM said that in today's global situation, the eyes of the whole world are fixed on India. The world is looking at us with great expectations because of India's fast growing economy and its strong global image. The PM said that the biggest force behind this is our constitution.The Prime Minister said that on this day the 26/11 terror attack took place in Mumbai. The PM said that 14 years ago, when India was celebrating its Constitution and the rights of its citizens, the biggest terrorist attack on India was carried out by the enemies of humanity. I pay tribute to those who lost their lives in the attack.