Connection Found between 26/11 and Udaipur Massacre, Bike used for murder had Number 2611

One of the murderers, Riyaz's hatred can be gauged from the fact that the number of his bike was 26/11. 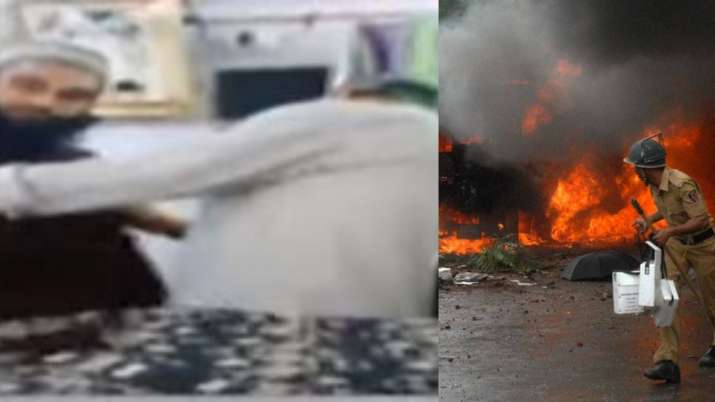 Recent developments in the Udaipur-based Kanhaiyalal Massacre have revealed a well-planned conspiracy. The Jihadi Mentality of the accused has also been exposed in this whole case. One of the murderers, Riyaz's hatred can be gauged from the fact that the number of his bike was 26/11. This number is associated with the date of the Mumbai terror attack. Riyaz may have taken the bike in installments, but to get this number, he paid an additional fee of Rs 5000.

Riyaz wanted fewer people to recognize him, so he used to change houses constantly. Riyaz bought the bike in 2013 after the Mumbai attacks in 2011. When Riyaz bought the bike, he lived on rent in Firoz Khan's house. To get the number of his choice, a premium of Rs 5000 was also deposited. Documents have also come to the fore. The bike is registered in the name of Riyaz.

Riyaz was very much attached to this bike named RJ 27 AS 2611. That's why he also came with Gauss on the same bike to do the murder. After this, both of them fled on the same bike. Although the police have now confiscated the bike, the investigating agencies are engaged in gathering the facts and the story behind this number.