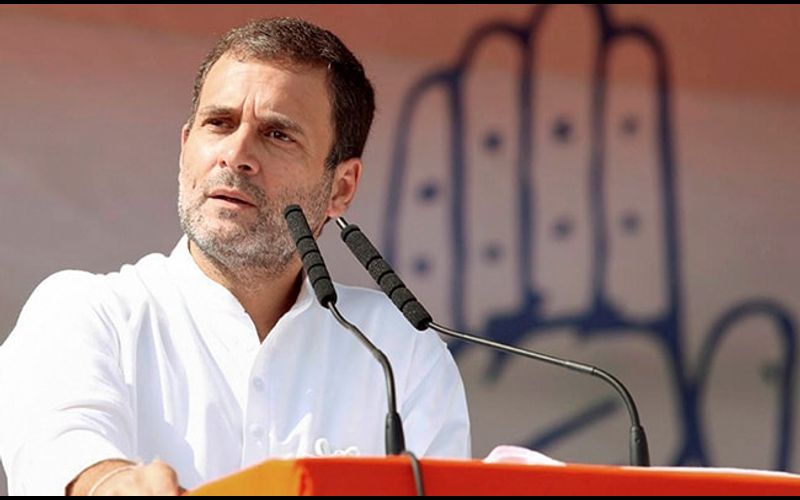 Big news has come out from the Congress camp on the second day of the ongoing Chintan Shivir in Udaipur. The youth brigade under the leadership of Rahul Gandhi may enter the 2024 general elections. From organization to power, Congress will give a 50% stake to leaders below 50 years of age. Its blueprint is being prepared. At the same time, this time the party will take many issues to the public afresh. Among them, caste census, and the legal guarantee of MSP are prominent.

According to sources- Rahul Gandhi may get the command again in the election of Congress President to be held in August. Its road map is being prepared in the Chintan Shivir. On Saturday, Sonia Gandhi had called a meeting of all the general secretaries, state in-charge, state president, and CLP leader. The future strategy has been discussed in this meeting. Here, Sachin Pilot said in one of his statements that the youth will now get a share in Congress. The party is working on this too.

Congress will form a commission to resolve the issue of farmers. Along with this, the MSP of farmers will be announced to make law and get its legal guarantee. Kheti Kisan Samiti chief Bhupinder Singh Hooda had recently met farmer leader Rakesh Tikait regarding this.

Here, the social committee has suggested waging a fight across the country on the issues of caste census. Its proposal will be presented in CWC on Sunday. The demand for a caste census has been going on for years, but the government rejected it last year.