Sources close to him revealed that he met representatives of the state party in his constituency, who are the voters in the election. Each candidate needs 10 Pradesh Congress Committee representatives to propose his name. 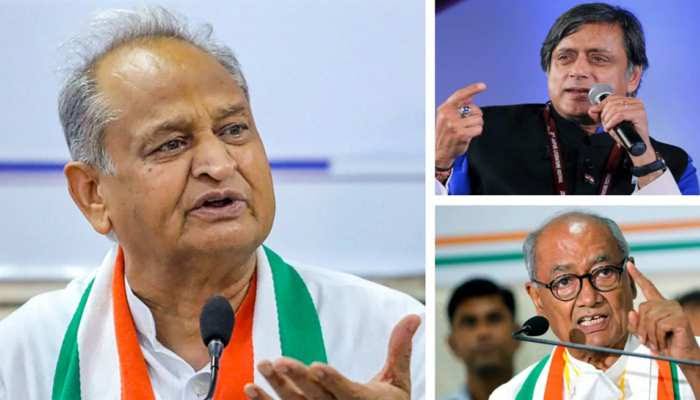 Congress President Election: The Congress party has issued a notification for the election of the President. With this, the process of formally selecting the person who will hold the highest office of the country's oldest political party was formally started. In such a situation, there are reports that former Union Minister Manish Tewari is also preparing to contest for the post of Congress President. Sources close to him revealed that he met representatives of the state party in his constituency, who are the voters in the election. Each candidate needs 10 Pradesh Congress Committee representatives to propose his name.

Manish Tewari is one of the vocal critics of the Congress leadership and has called for reforms in the party. The Central Election Authority of Congress on Thursday issued notification for the election of Congress President.

Nominations to be filed from Sep 24 to Sep 30. If necessary, voting will be held on Oct 17 and the result for the same will be declared on Oct 19 pic.twitter.com/r032tslwyM

Congress leader Digvijay Singh will reach Delhi today. He is likely to meet the interim president of the party, Sonia Gandhi. According to sources, he may become a contender for the post of party president.

Till now there were speculations that there would be a possible contest between Ashok Gehlot and Shashi Tharoor but with these two leaders coming into the fray, there is a possibility of a tough competition. Ashok Gehlot had met Congress interim president Sonia Gandhi for two hours. After which he left for Kerala to join Rahul Gandhi's 'Bharat Jodo Yatra'.