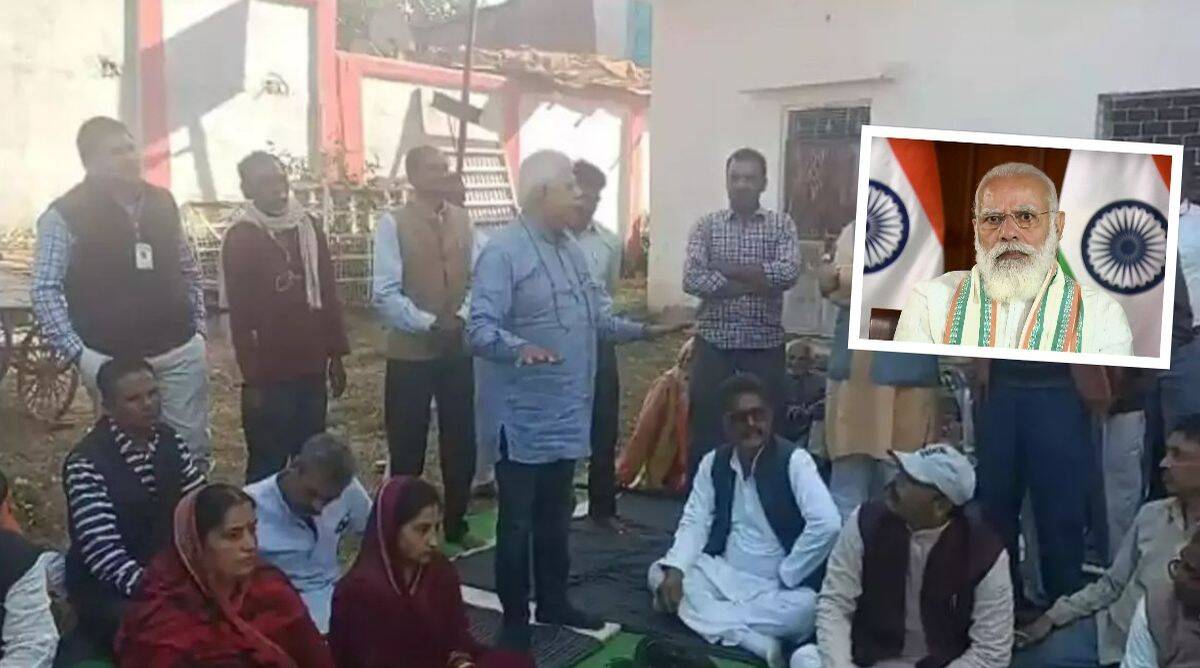 In Madhya Pradesh, Congress leader Raja Patria talked about the assassination of Prime Minister Narendra Modi in a meeting. In this meeting held in Panna, Patria said that if democracy has to be saved, then be ready to kill Modi. To kill means to defeat. On this, Madhya Pradesh Home Minister Narottam Mishra has given instructions to register an FIR against Pateria.