The Enforcement Directorate (ED) on Saturday arrested West Bengal Industries Minister Partha Chatterjee. The ED had also arrested Arpita Mukherjee, a close aide of Partha Chatterjee and cash worth Rs 21 crore was seized from one of their hideouts. 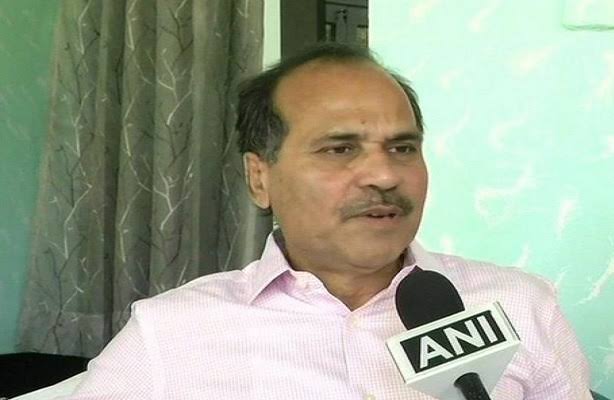 SSC recruitment scam is in discussion in West Bengal at this time. In this matter, the Mamta government seems to be surrounded because her minister Partha Chatterjee is constantly on the target of opposition parties regarding this matter. Meanwhile, the latest matter is that Congress leader Adhir Ranjan Chowdhury has written a letter to West Bengal CM Mamta Banerjee appealing that Partha Chatterjee should be sacked from the post of minister immediately.

West Bengal cabinet minister Partha Chatterjee had reached Bhubaneswar airport after being discharged from AIIMS. Now he has reached the CGO premises in Kolkata after the ED's custody order till August 3. Earlier he had landed at Kolkata airport.

Regarding the arrest of Minister Partha Chatterjee in the teacher recruitment scam in West Bengal, Chief Minister Mamata Banerjee had said that I do not support corruption or any wrongdoing. If they are found guilty, they should be punished. He also said that if someone has committed a mistake, no matter how big the punishment he gets, I don't care. We will not support such people, but within a certain time frame a decision should be given on the basis of truth. I will not bow down to threats. If someone has done wrong and is proved guilty by decision of law, they will be responsible for that.

On the arrest of Arpita Mukherjee, Mamta said that the government and the party have no relation with that woman (Arpita Mukherjee). I had gone to a Durga Puja pandal to inaugurate. It is being told that a woman was present there. I have heard that she is a friend of Partha Chatterjee.