According to the Congress party, after Rahul Gandhi’s account was temporarily suspended on Saturday, Twitter handles of five Congress leaders, including media head Randeep Surjewala, were also locked. 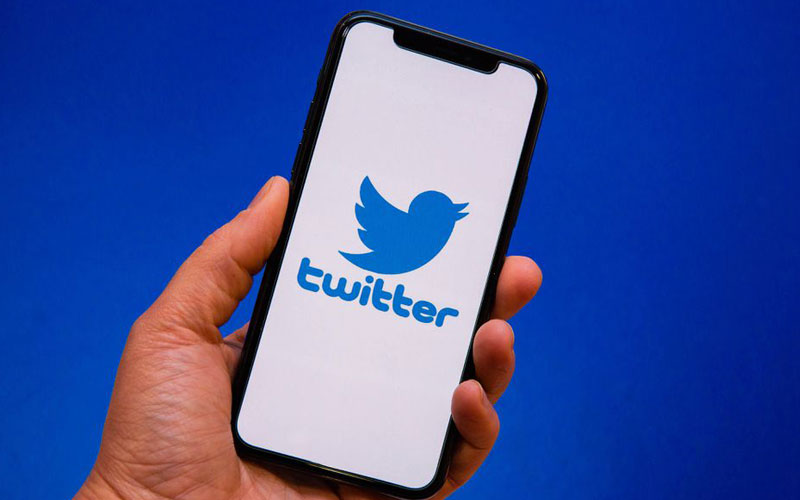 This came after Twitter removed a controversial post that had a picture of Rahul Gandhi meeting the family of a nine-year-old Dalit girl who died in New Delhi following an alleged sexual assault.

According to the Congress party, Twitter handles of five Congress leaders, including media head Randeep Surjewala, were also locked. Congress has leveled the allegation against the BJP government and registered its protest through a number of tweets.

In a tweet, the AICC secretary in charge of the party's Communication Department, Pranav Jha said,  “So! After Shri @RahulGandhi, the Lord @narendramodi Ji and Vassal @Jack & @twitter have locked @rssurjewala, @ajaymaken & @sushmitadevinc. @INCIndia registers its protest and promises to continue the fight for each and all being wronged! We shall hold on @AshwiniVaishnaw Ji," he tweeted.

"The list goes on. @Twitter locks @JitendraSAlwar and @manickamtagore and many more. Doesn't Modi Ji understand that we @INCindia'ns have a legacy of fighting even from behind the locks of kaala paani,he thinks the virtual locks of Twitter will deter us from fighting for India " he asked in another tweet.