On the eighth day of the games, Indian wrestlers won a total of six medals in different categories. India has won 26 medals so far, including nine gold. 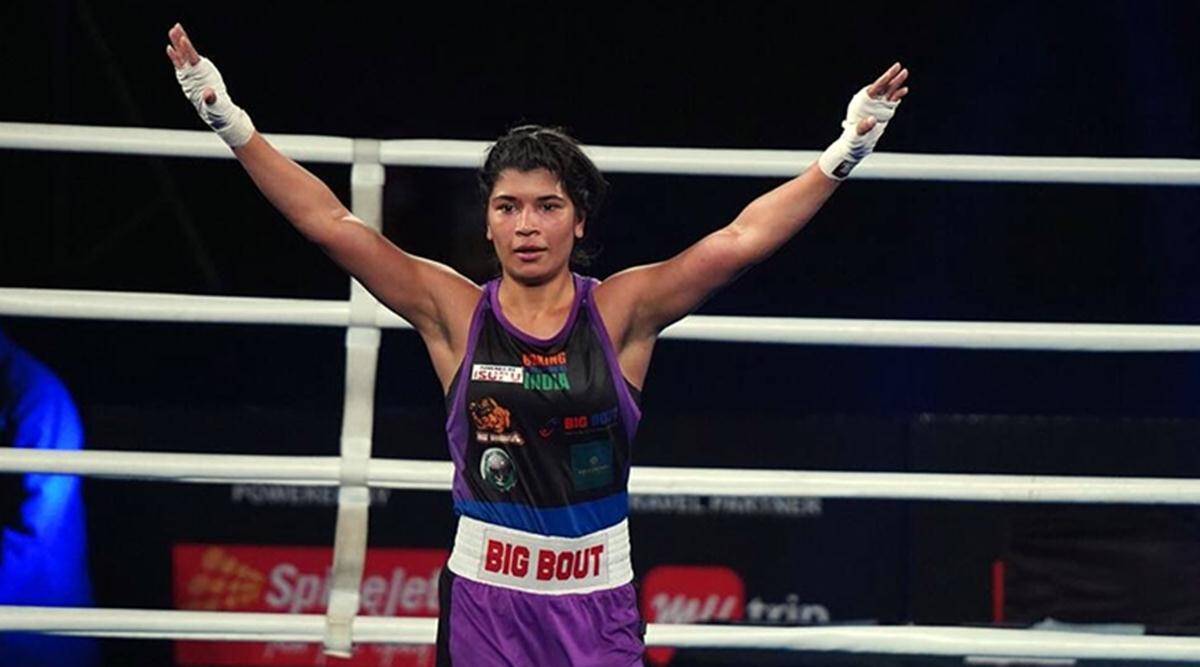 The matches are underway on the ninth day at the Birmingham Commonwealth Games. In the women's 60kg weight category, Jasmine lost to England's Gemma Paige Richardson. He has to be content with the bronze medal. With this, India has a total of 30 medals. Earlier, India won the Silver Medal in Lawn Balls Men's Force.

The Indian team lost its gold medal match against Northern Ireland 18-5 and ensured silver. At the same time, Nikhat Zareen showed an amazing performance in the semi-finals of the 50 Kg weight category of boxing. She defeated England's Savannah Alfia 5-0 to make it to the gold medal match.

In wrestling, India's wrestlers are medal contenders in all 6 events of the day. Ravi Dahiya (Men's 57 KG), Naveen Kumar (Men's 74 KG), and Vinesh Phogat (Women's 53 KG) have made it to the finals of their respective weight categories. On the other hand, Pooja Sihag (Women's 76KG), Pooja Gehlot (Women's 50KG), and Deepak Nehra (Men's 97KG) will take to the mat for the bronze medal. Wrestler Ravi Dahiya defeated Asad Ali of Pakistan to reach the final. He won the match 14-4. Earlier, Ravi defeated New Zealand wrestler Suraj 10-0 in 1 minute 14 seconds to make it to the semi-finals.

India's star badminton player PV Sindhu has reached the semi-finals of women's singles. She defeated Jin Wei of Malaysia 19-21, 21-14, 21-18. Sindhu had lost her first game, but after that, she came back strongly to win the match.