Commonwealth Games begins with a colorful program, matches will start from today

This time 215 players are taking part in this from India's side. It is expected that Indian players will work to increase the pride of the country by bringing more and more medals this time. 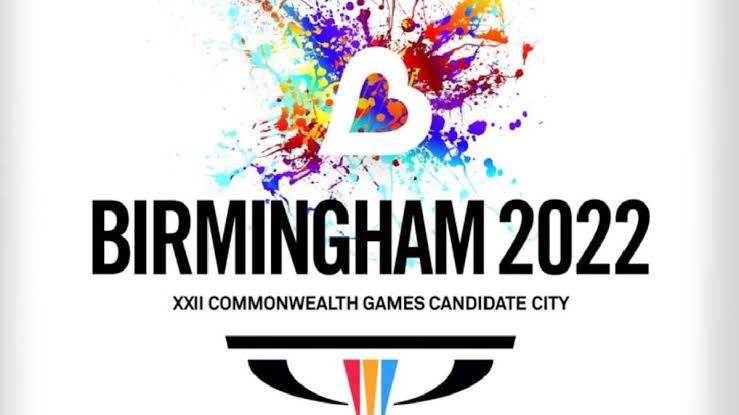 Commonwealth Games 2022 has started. On the night of 28 July, a grand opening ceremony was held at the Alexander Stadium in Birmingham with a colorful program. In this 72 countries including India participated in the parade. The 22nd Commonwealth Games will be held from July 28 to August 8. According to Indian time, the opening ceremony started at 12.30 pm on July 29. This time around 72 countries from around the world are participating in the CWG Games.

The match between India and Australia women's cricket team will be played in Birmingham from 4.30 pm today. Both the teams will start the Commonwealth Games with a match against each other in Group A.

The Indian contingent at the Commonwealth Opening Ceremony was led by star shuttler PV Sindhu and men's hockey team captain Manpreet Singh. Sindhu and Manpreet proceeded as flag bearers holding the tricolor in front of the Indian team. Both of them had smiles on their faces, so all the Indian athletes running behind also looked full of confidence. All the male athletes included in the Indian contingent were seen in blue sherwani and female athletes in the same color kurta.

Nobel Peace Prize winner Malala Yousafzai also attended the Commonwealth Opening Ceremony. Before her arrival, an animation item was presented on her efforts towards the education of girls in Pakistan. Malala addressed the audience at the Alexander Stadium for about two minutes and lauded everyone for their help in their campaign for girls' education.