After 19-year-old weightlifter Jeremy Lalrinnunga, male weightlifter Achinta Sheuli has done the job of getting India another gold medal by performing well in the final of the men's 73 kg weight category. 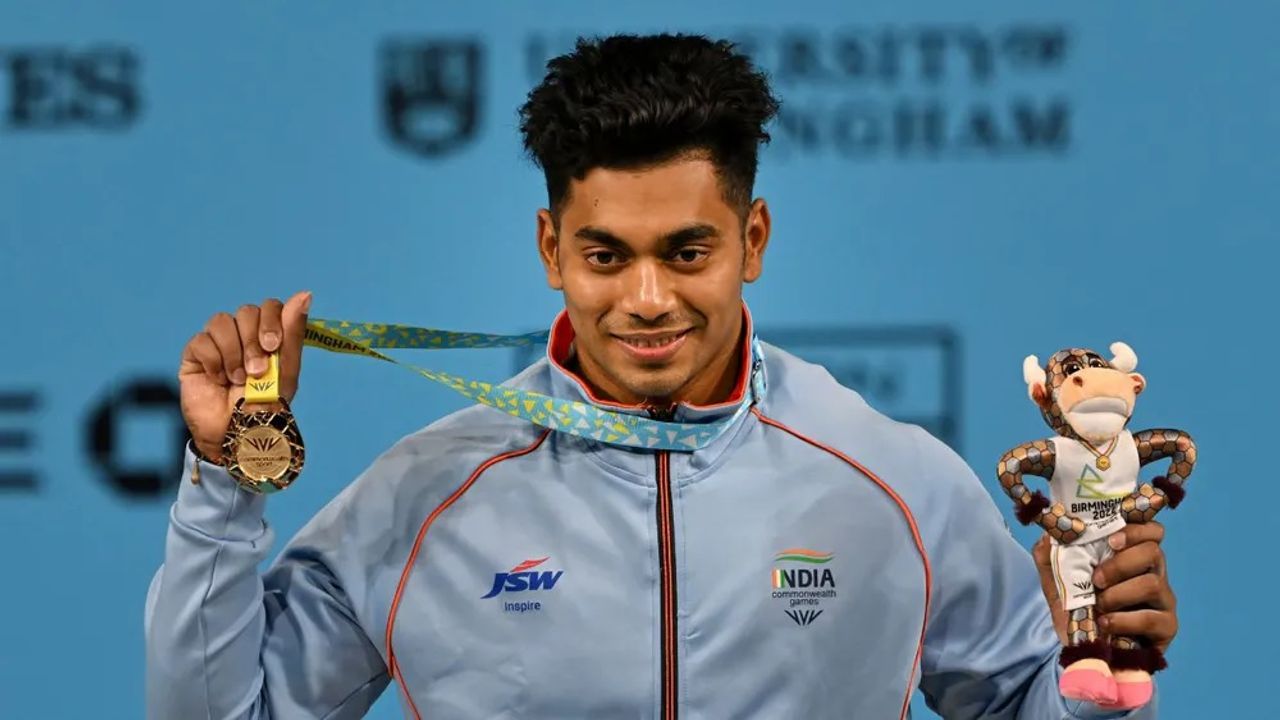 Malaysia's E Hidayat Mohamed got the silver and Canada's Shad Darsigny got the bronze, who lifted 303 and 298 kg respectively.