The bar released the show's timing and ticket details on its Instagram handle on August 29. Kunal was to perform at Studio Xo Bar in Sector 29, Gurugram on September 17 and 18. 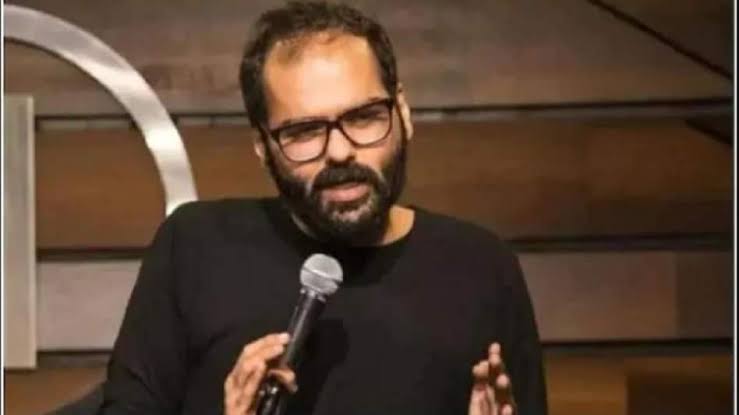 Comedian Kunal Kamra's show in Gurugram, Haryana has been cancelled. Vishwa Hindu Parishad and Bajrang Dal had submitted a memorandum to the Gurugram administration for cancellation of comedian Kunal Kamra's show. It was said that Kunal Kamra is doing a show on September 17 at Studio EXO Bar in Sector 29. He makes fun of Hindu gods and goddesses in his show. An FIR has already been registered against Kunal in this case.

It was said in the memorandum that due to this show there could be tension in Gurugram. It is requested that the show be canceled with immediate effect, otherwise the workers of Bajrang Dal and Vishwa Hindu Parishad will oppose it.

Vishva Hindu Parishad today submitted a letter to the Deputy Commissioner of Gurugram to cancel the show of comedian Kunal Kamra scheduled in Gurugram on the 17th of this month citing, he makes jokes on Hindu deities which may lead to a tense situation in the district. pic.twitter.com/HQJJ7RqWN7

Some members of both the organizations had also visited the venue and appealed to the management to cancel the show. The bar released the show's timing and ticket details on its Instagram handle on August 29. Kunal was to perform at Studio Xo Bar in Sector 29, Gurugram on September 17 and 18.

In their memorandum to the deputy commissioner, VHP and Bajrang Dal had also threatened to disrupt the show with protest if it was not cancelled.