Caused by a virus transmitted by Aedes mosquitoes which bite during the day, symptoms of this disease are mild fever, rash, muscle and joint pain, malaise, or a headache. 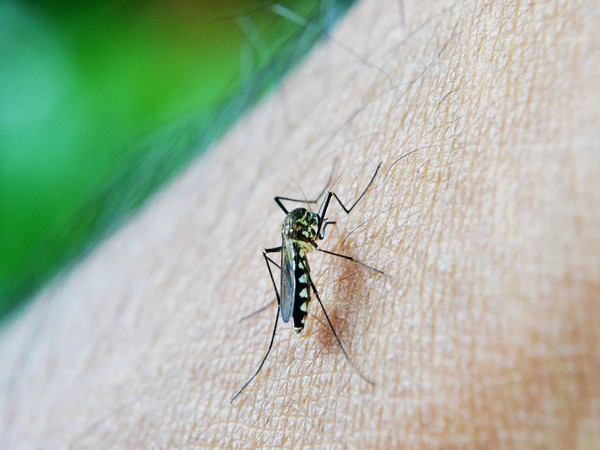 Chief Medical Officer Dr. Neapl Singh said on Sunday, as many as 10 Zika virus cases have been reported in Uttar Pradesh’s Kanpur district so far. While speaking to ANI, Singh made sure that the total tally of Zika virus patients in the district has gone up to 10. Singh said, The tally, which was at four till Sunday afternoon, increased to 10 as six more tested positive for the virus. in the medical reports that came late this evening, six other people were confirmed to be Zika infected.

The first case of the Zika virus in Kanpur was reported on 25th October. Ever since the first case, the central government sent a multi-disciplinary team to Kanpur.