CM Yogi's statement came out in Lucknow's Lulu Mall controversy, these strict instructions were given to the administration

An attempt is being made to create anarchy in this matter. Lucknow administration should take this very seriously. This matter should be dealt with strictly. 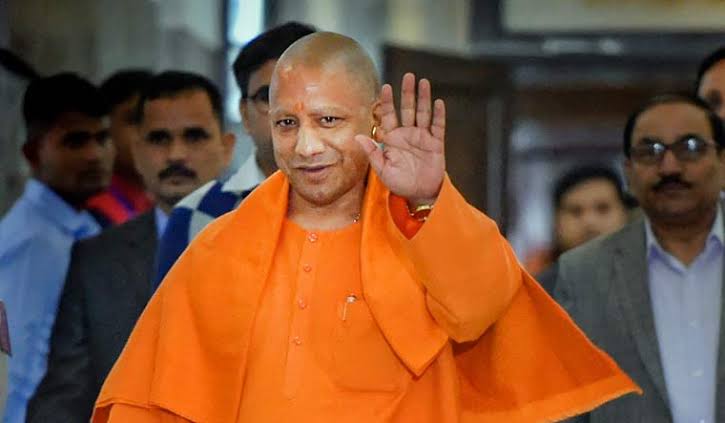 CM Yogi has given strict instructions regarding the controversies that have come to the fore regarding the Lulu Mall built in Lucknow, the capital of UP. CM Yogi said, 'A mall is open in Lucknow, unnecessary rhetoric is being made about it and traffic is being disrupted by protesting on the roads.

The statement of ADCP South Rajesh Srivastava has also come to the fore in this matter. He said that four youths who had offered prayers at Lulu Mall have been taken into custody. Further action is in progress.