CM Yogi's big announcement on the occasion of Rakshabandhan, UP women will be able to travel in bus for free 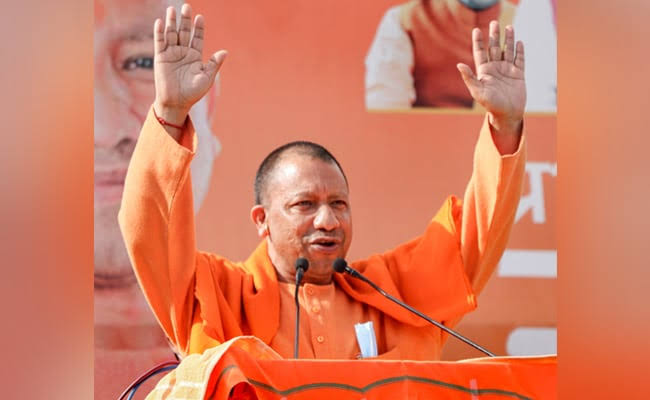 On the occasion of Rakshabandhan in UP, CM Yogi has given a big gift to the women of the state. For the next 48 hours, all mothers, sisters and daughters of UP will get free travel facility in government buses. This facility will be made available from 12 tonight till 12 midnight of August 12. CM Yogi has given information about this by tweeting. CM Yogi also said that very soon we are going to make arrangements for free travel in government buses for mothers and sisters above 60 years of age.

According to the information received, Chief Minister Yogi has asked the Transport Department to be fully prepared in view of Raksha Bandhan. Instructions have also been issued to the officials to remain alert on the occasion of Raksha Bandhan. It has also been said that no kind of dirt should be seen in the buses. All buses should be sanitized. Along with this, it should be ensured that no woman has to face any problem while traveling in the bus.

The day of Raksha Bandhan, the holy festival of the holy bond of brother and sister, is getting closer. In such a situation, sisters have started buying rakhis for their brothers. Meanwhile, the Chief Minister of the state Yogi Adityanath has given a big gift to all the sisters of the state. CM Yogi has announced that, women of UP will be able to travel for free in UP Transport Corporation buses for two days. Women will get this facility in all the buses of UP Roadways from 12 o'clock in the night of August 10 to 12 o'clock in the night.