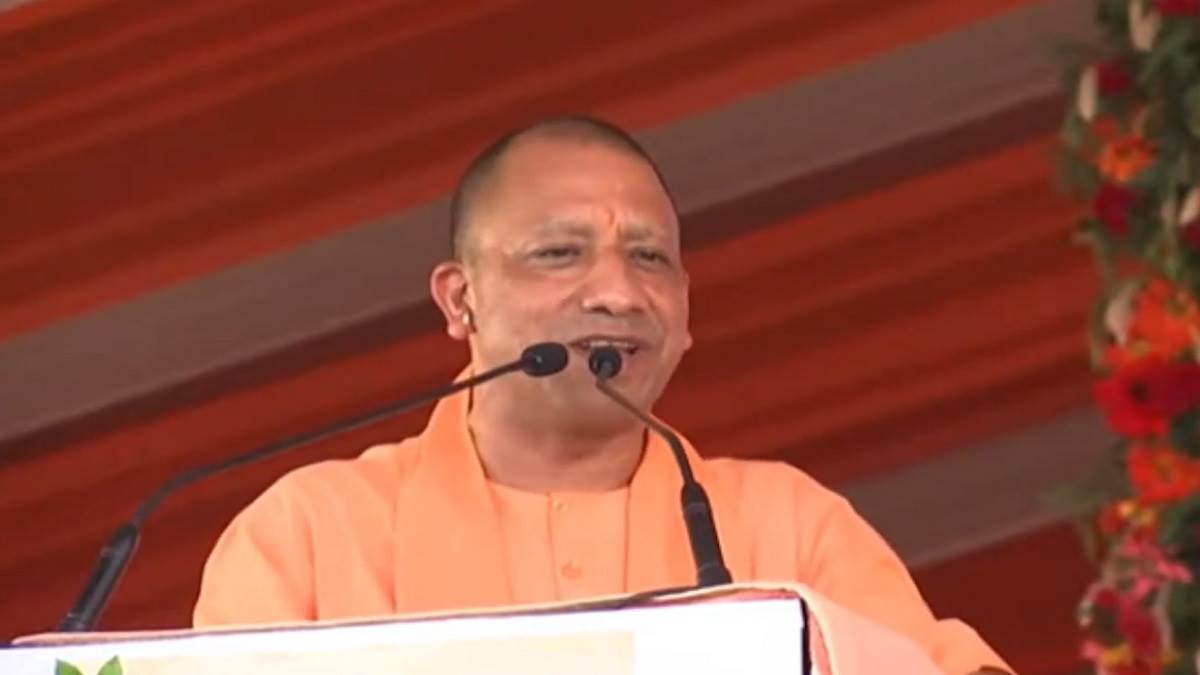 Officials said that the Chief Minister will come to Jewar on Sunday around 2 o'clock in the day. On-site inspection of the preparations for the under-construction international airport and other projects in Jewar. After about an hour of inspection, Gautam Buddha will come to the university. After taking some rest and lunch here, India Expo Mart will come.