CM Yediyurappa: ‘No lockdown, curfew in Bengaluru’ amid rising cases in Karnataka

BS Yediyurappa held meetings with the officials of Health Department to discuss about actions that are to be devised to curb the rise of Covid-19 cases along with the state technical advisory committee’s expert team. 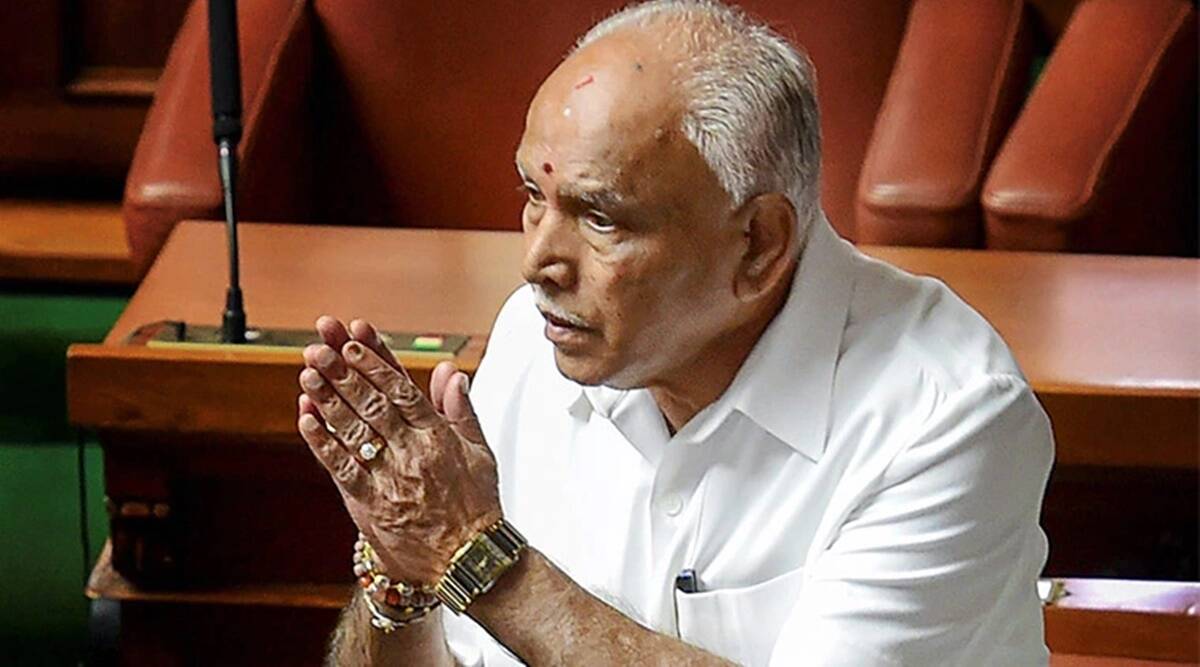 According to the health department's bulletin for Sunday, Karnataka's day count of Covid-19 surpassed the 3,000-case threshold. Chief Minister Yediyurappa-led government in Karnataka has made the decision that there will be no lockdown in Bengaluru as increasing coronavirus cases plague the state.

On Monday, Karnataka verified 2,792 cases of Covid-19 and 16 deaths taking the total tally of infections to over 9 lakh and the death count to 12,520 according to the Health Department.

BS Yediyurappa held meetings with the officials of Health Department to discuss about actions that are to be devised to curb the rise of Covid-19 cases along with the state technical advisory committee’s expert team. The state government of Karnataka has issued information about ban on all public gatherings and rallies for the coming 2 weeks. The government has also made guidelines for travellers entering Bengaluru with respect to compulsory producing a negative RT- PCR test report April 1st onwards.

Yediyurappa after his meeting told media that for the next 14 days, mass gatherings in the context of protest rallies, public or religious gatherings will be prohibited, though no agreement on the closing of schools and colleges has been made.

Covid-19 hotspots already have emerged in many of the university and student hostels, along with Manipal cluster in Udupi district. S Suresh Kumar, the state education minister said, “While doctors advised that schools should be closed for 15-20 days, the general consensus was that students are safer there as they are observing more disciplinary steps in schools and it is easier to hold examinations as well.”

On Saturday state health minister K Sudhakar said that because the number of cases in Karnataka has been increasing since the beginning of March, the second wave has already begun. He also implored people to take preventative measures against the outbreak.